Paris, KY – The Hancock family’s Claiborne Farm has announced 2023 stud fees for their stallion roster at the Paris, Ky.-based farm. 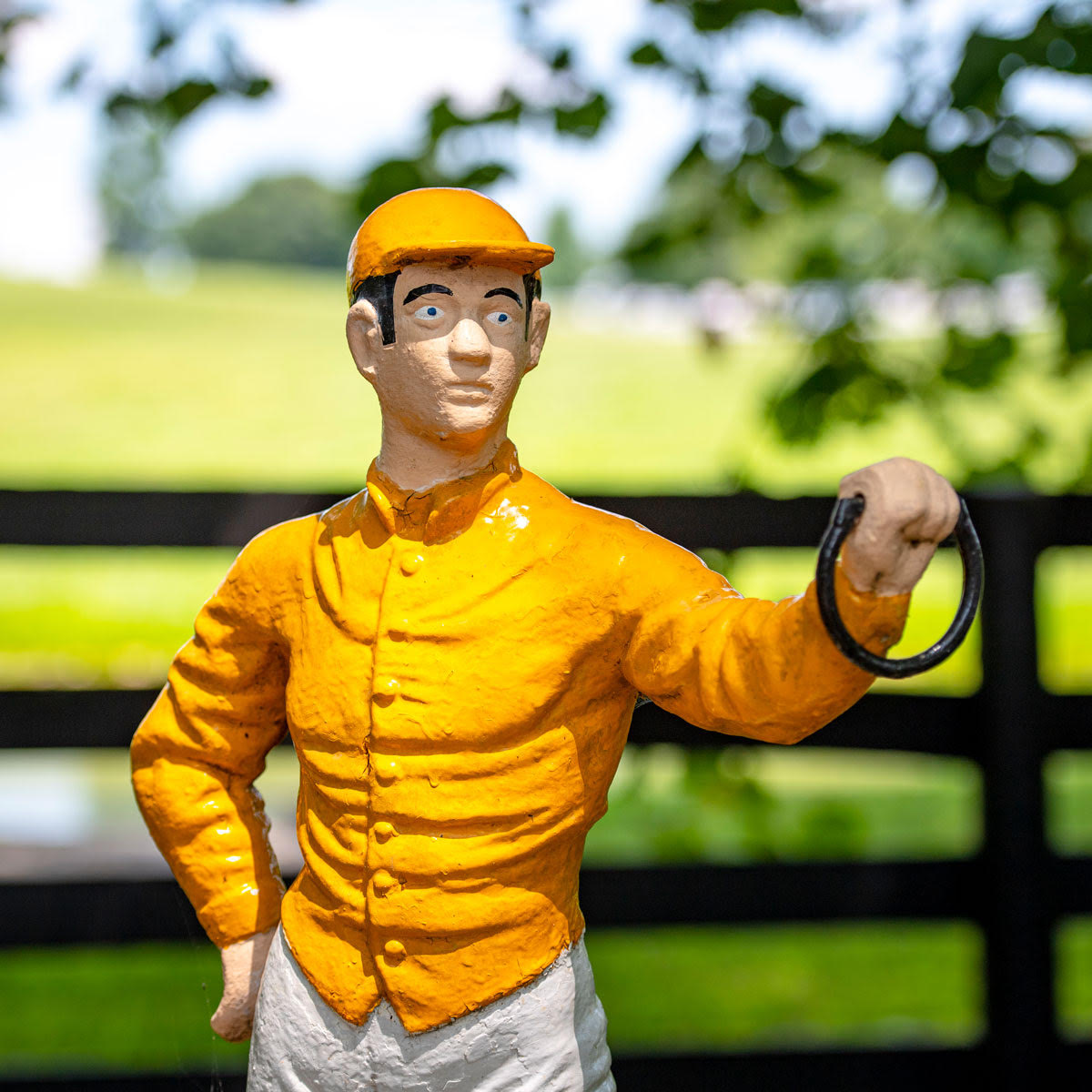 The roster is led once again by the internationally-regarded WAR FRONT. This son of Danzig continues to be an elite source for success on the racetrack and in the sales ring, led by 11 stakes winners in 2022, including Annapolis, recent winner of the Coolmore Turf Mile Stakes (G1) at Keeneland. WAR FRONT’s consistency at the sport’s highest levels has few rivals, boasting 11 percent lifetime stakes winners. His 2023 stud fee has been set at $100,000.

WAR FRONT’s reputation as a sire of sires continues to grow, and that legacy expands at Claiborne Farm with Preakness Stakes (G1) winner WAR OF WILL, whose first weanlings will be on offer at this year’s fall breeding stock sales. The multiple Grade 1 winner will stand his third year at stud for $25,000.

Champion racehorse BLAME has emerged as one of North America’s premier broodmare sires, highlighted by this year’s Breeders’ Futurity (G1) at Keeneland, where winner Forte and runner-up Loggins were both out of BLAME mares. BLAME leads all Broodmare Sires by percentage of Black-Type Winners, Black-Type Horses, and Graded Stakes Horses. On his own accord, BLAME is responsible for 42 lifetime stakes winners, including five Grade 1 winners. He will stand the upcoming season for $25,000.

SILVER STATE will stand his second season at stud for $20,000. The grandson of Claiborne sire Danzig won six consecutive races spanning 2020 and 2021, culminating with the Metropolitan Handicap (G1) while defeating 2021 Horse of the Year, Knicks Go. He retired with more than $1.9 million in earnings.

Champion sprinter RUNHAPPY will stand for $15,000 after a season that saw him send Grade 1-placed Smile Happy to the Kentucky Derby (G1) from his debut crop of runners. His five black type winners in 2022 is among the highest of this year’s third-crop sires.

Claiborne Farm will also stand Grade 1 winner ART COLLECTOR upon the conclusion of his racing career. A fee is yet to be announced for the Woodward Stakes (G1) winner, who has earned over $2.3 million on the racetrack. A consistent performer throughout his racing career, ART COLLECTOR boasts 10 wins from 20 lifetime starts, and has earned seven 100+ Beyer Speed Figures, including a 107 in his Woodward victory.