Classic Winner with a Stallion's Pedigree.

WAR OF WILL Another TDN Value Sire Representative for Claiborne

A Grade 1 winner on turf and dirt, and War Front’s first American Classic winner, WAR OF WILL offers breeders versatility and class. Grade 1-placed at two, War of Will went on to win the Preakness S. (G1) at three, and the Maker’s Mark Mile (G1) at four. WAR OF WILL is from a stallion-making family – he is half to fellow Grade 1 winner and 2YO champion Pathfork, who has already sired multiple Grade 1 winners in South Africa. Additionally, his dam is half to successful sire Spinning World, and you can find sires El Gran Senor, Good Journey, Aldebran, etc. in his immediate family. By emerging sire of sires War Front, War of Will looks a promising heir to the throne. 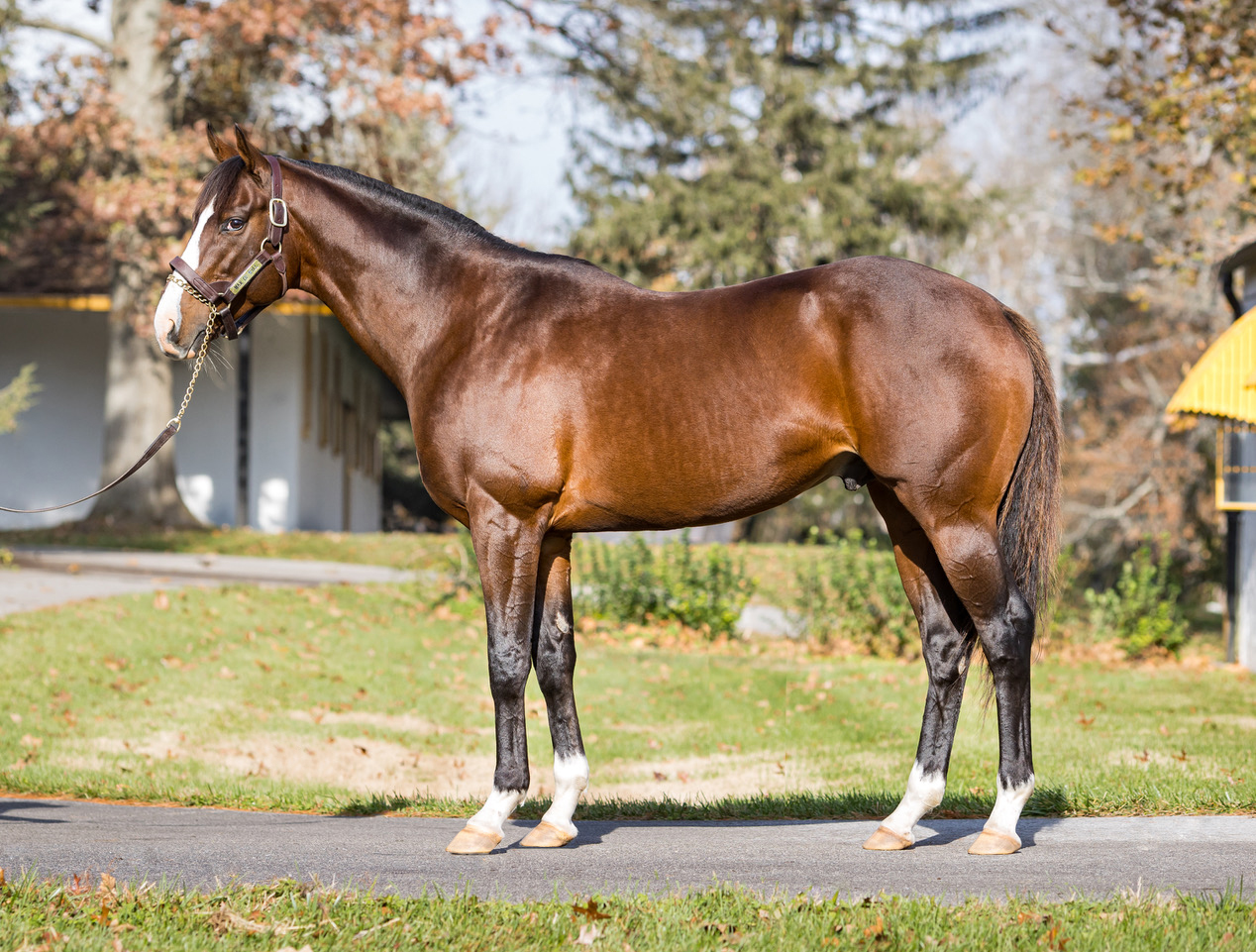 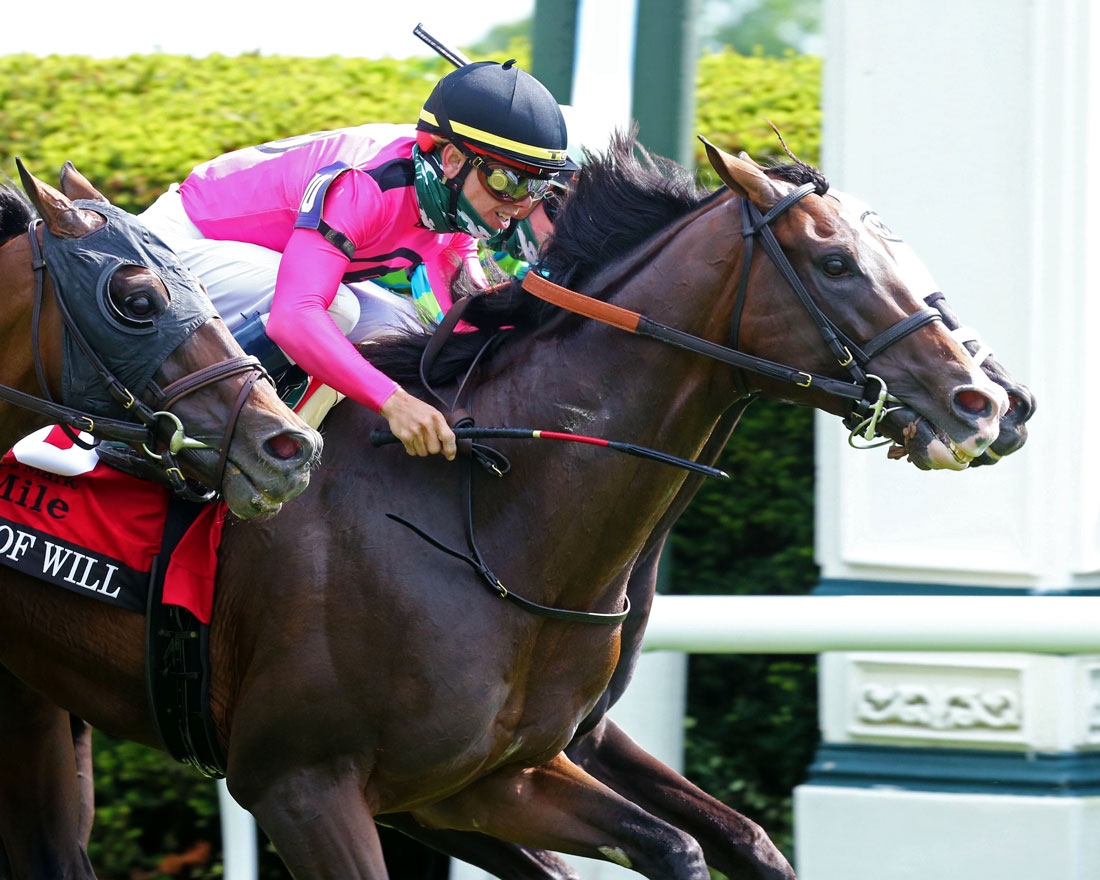 Maiden Special Weight at Woodbine (7F, T) to Nashtrick and Just Like Larry