Young Sires WAR OF WILL and SILVER STATE Continue Danzig Legacy at ...

SILVER STATE is one of the most accomplished sons of Hard Spun, a Grade 1 winner of nearly $2 million and the highest CPI among his sire’s offspring. Hard Spun himself is a son of the illustrious Claiborne stallion Danzig, whose sire-producing sons include Danehill and War Front. A debut winner at two, SILVER STATE‘s dam has produced 100% winners from four to race, and his 2nd dam is a full-sister to Kentucky Derby (G1) winner Monarchos. 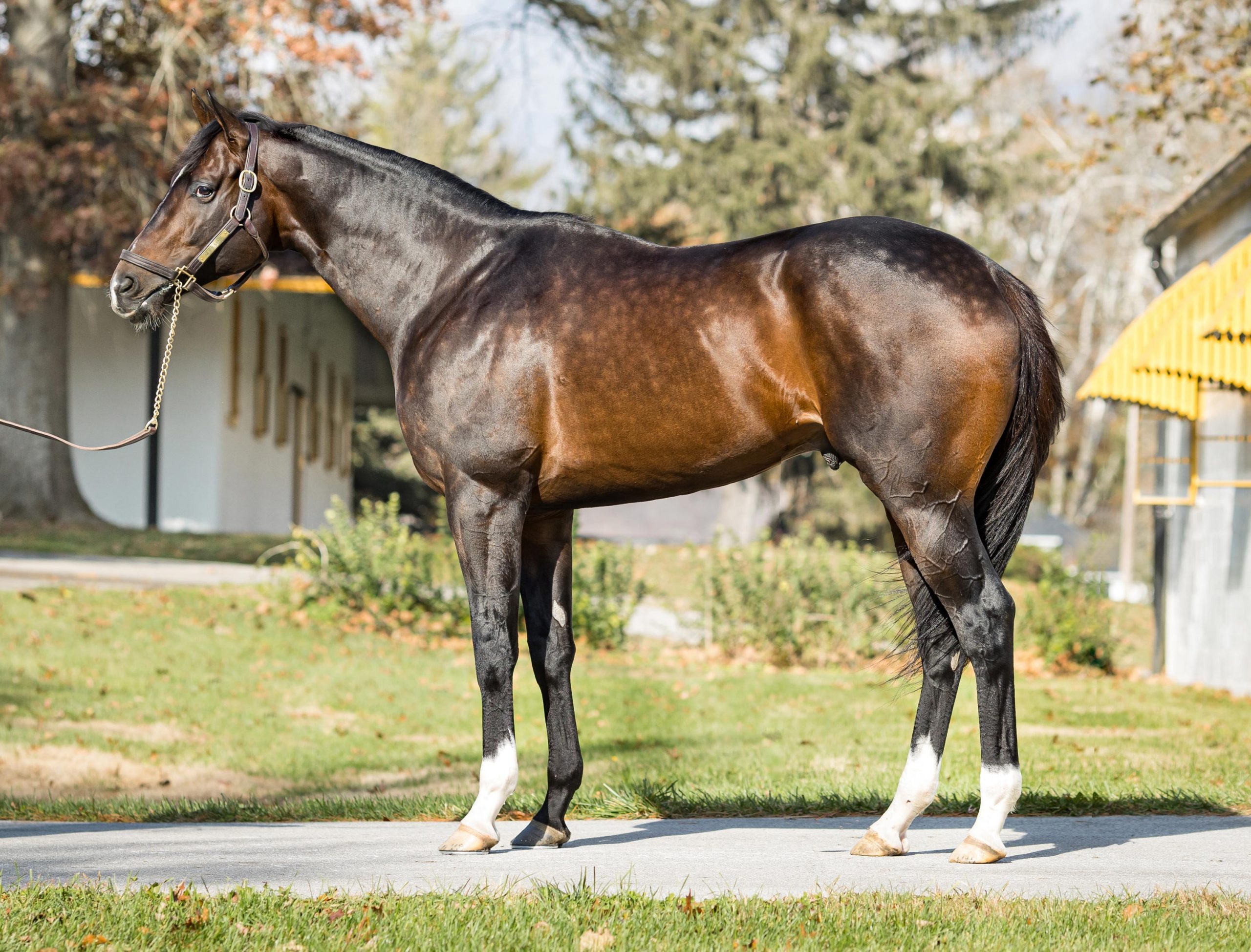 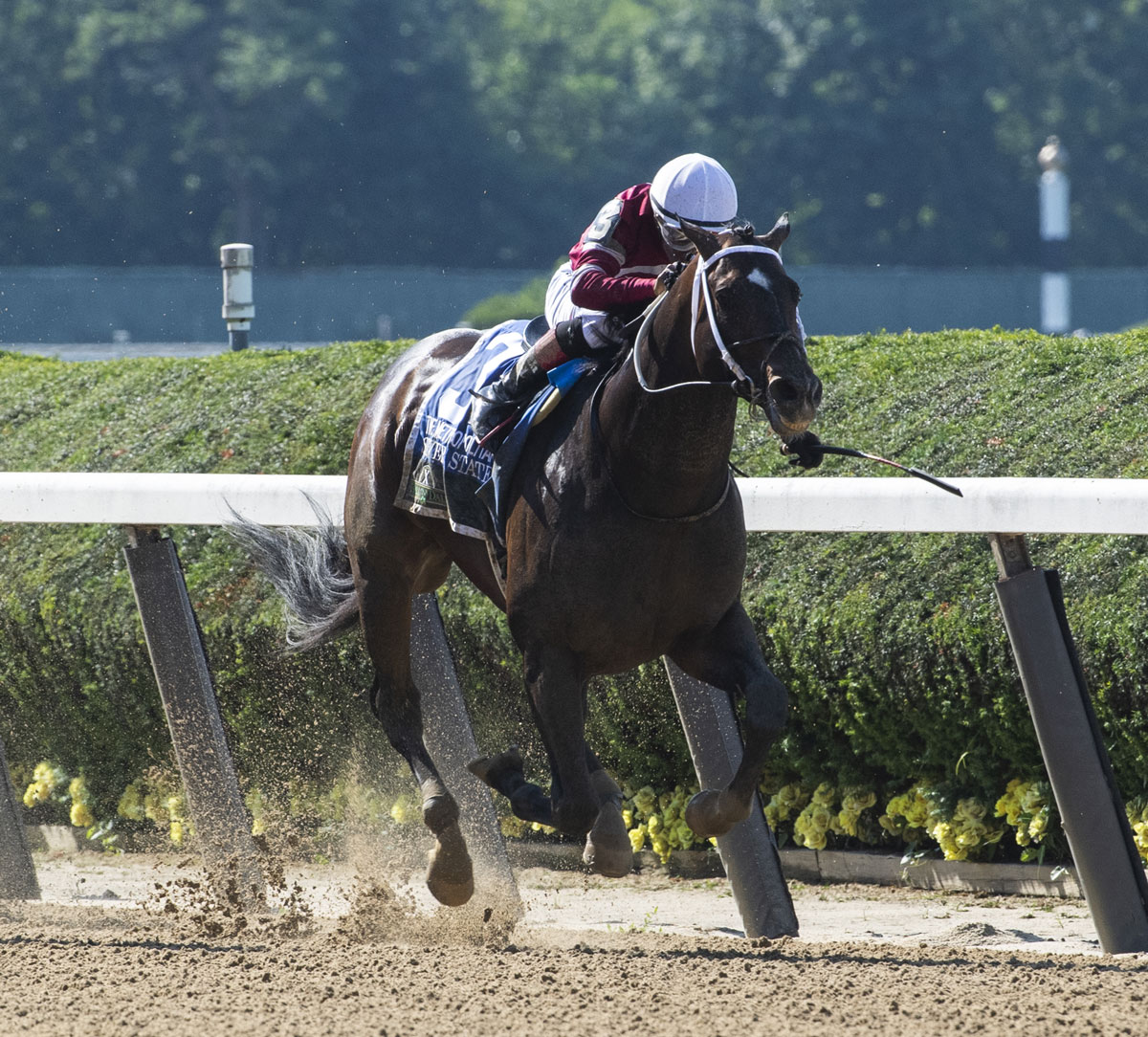