on Both Dirt & Turf

Multi-surface, international star Lea is a son of Claiborne stallion FIRST SAMURAI, who carries on the GIANT’S CAUSEWAY sire line. Lea is out of a mare by global top sire GALILEO (IRE), a stakes-placed half sister to three graded stakes winners. A Grade 1 winner on dirt and graded stakes winner on turf, versatility courses through Lea’s bloodlines. A winner of over $2.3 million and track record-setter, Lea raced until age 6, he was as honest as they come, hitting the board in 12 graded stakes races. 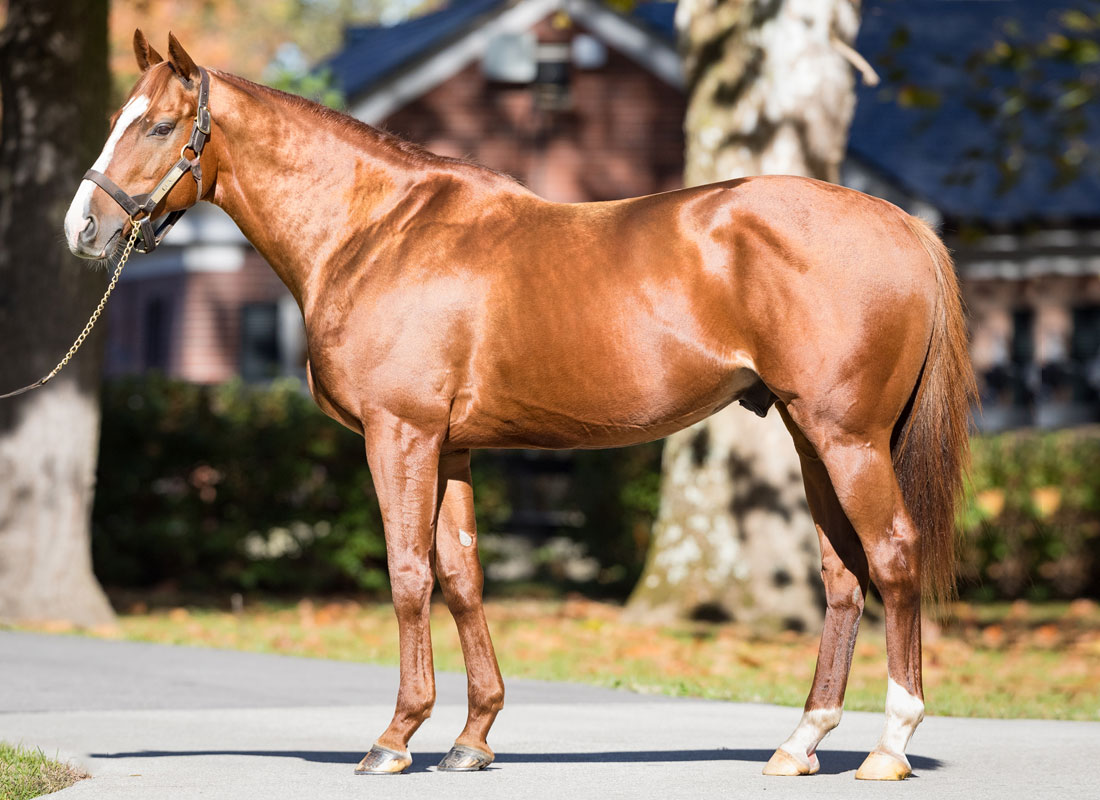 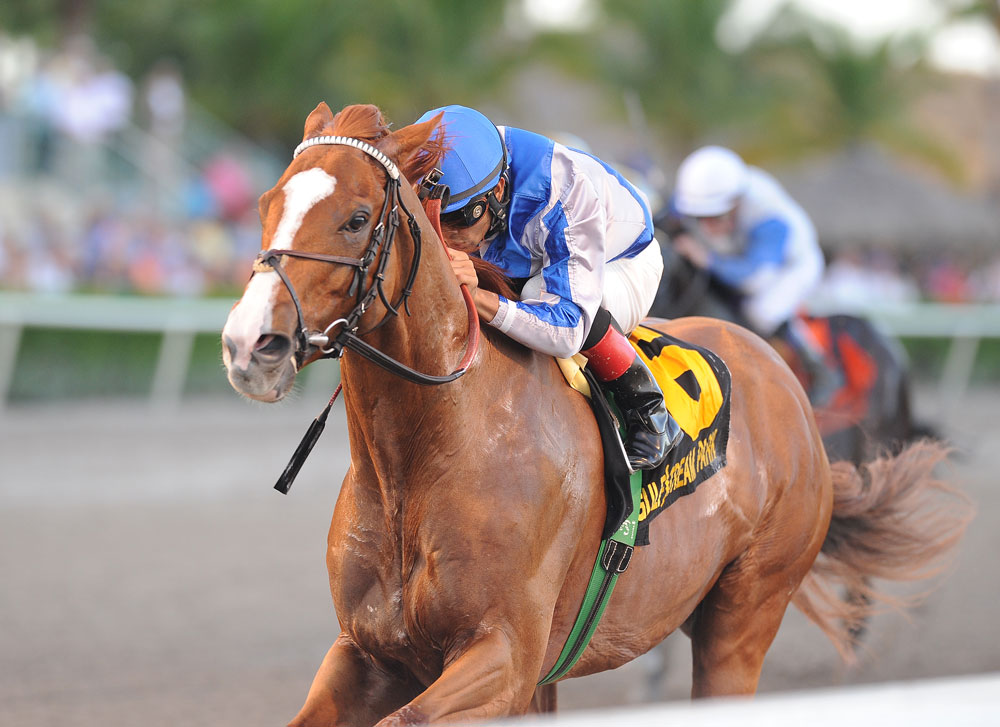 1st MSW on Debut at Saratoga