Ranks among the elite sires at a fraction of the price. 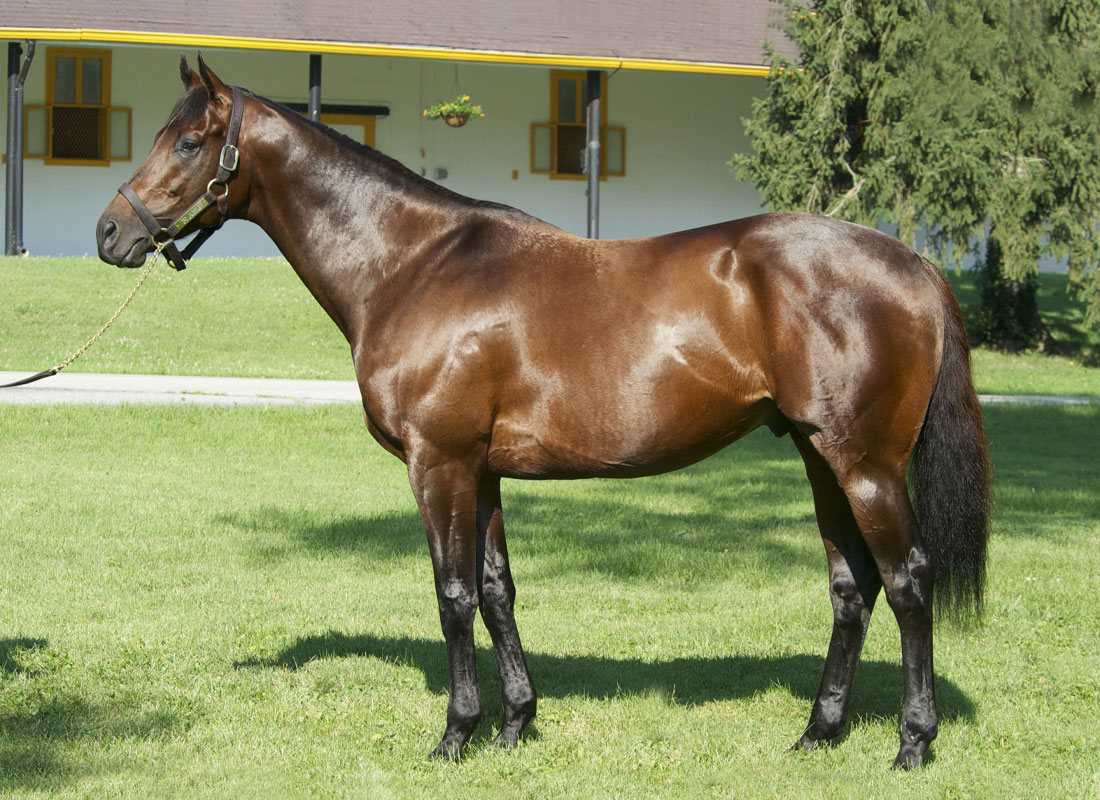 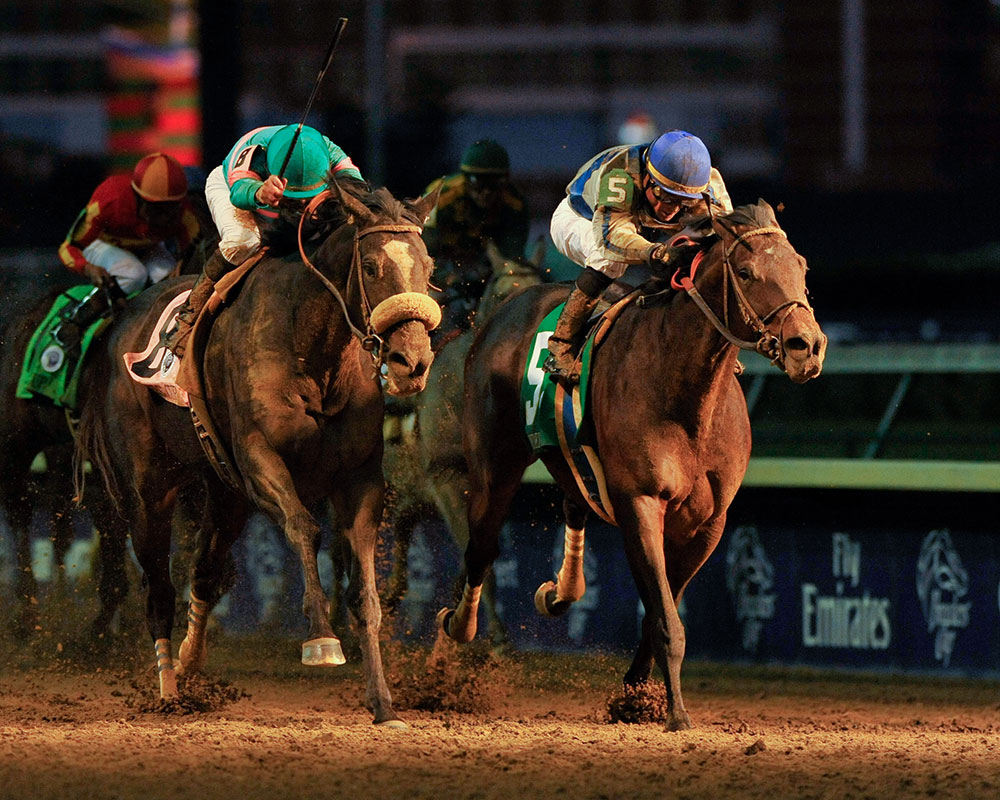