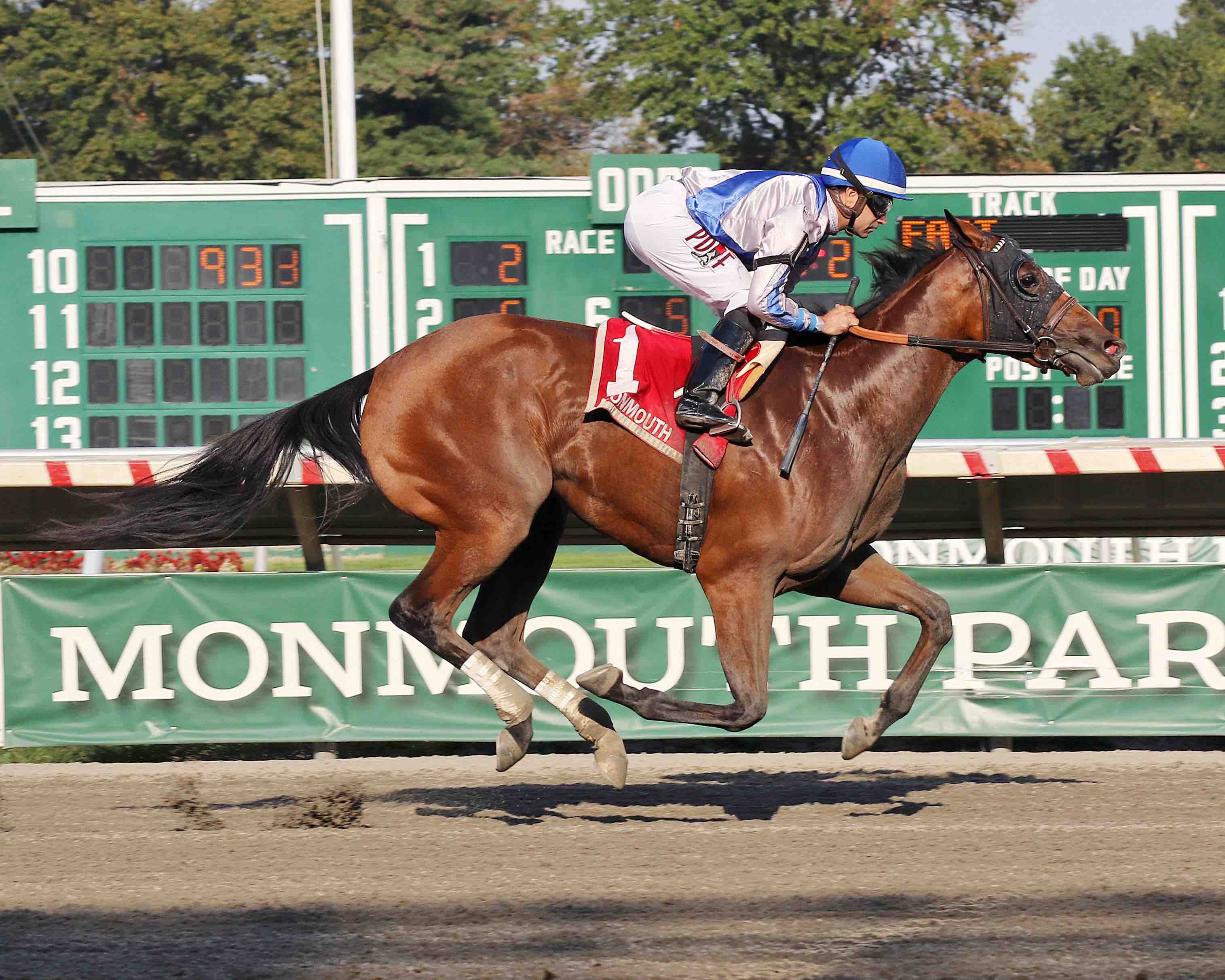 Following a 4th place finish in the Bolton Landing Stakes at Saratoga, a return to the dirt restored Vast’s winning form. Taking advantage of an early speed duel in front her, Vast cruised to a comfortable 2¾-length victory in the $75,000 race, which earned her Black Type status.

Trained by Bill Mott and ridden by Joe Bravo, Vast sat patiently off dueling leaders Campy Cash and Groovy Surprise before sweeping past both in mid-stretch of the six-furlong race for 2-year-old fillies. The final time of the race was 1:11.35.

The daughter of Lea-Enth by Seeking the Gold returned $6.00 as the favorite in the field of seven.

“It seems like she has a lot of class. Bill Mott doesn’t bring green horses over,” said Bravo. “She had a lot of schooling underneath her to be ready for something like this. I was told she would sit off of horses. She really kicked in when I asked her to. That was a really strong move turning for home. It’s a horse that you can watch for in the future.

“It’s hard for a 2-year-old filly to have a three-quarter mile run. She was able to sit back and relax. It’s a nice tactical way of running for a young horse.”