Offspring by Claiborne Farm stallions and mares in foal to those stallions also brought impressive prices during the first two sessions of the Keeneland November breeding stock sales. 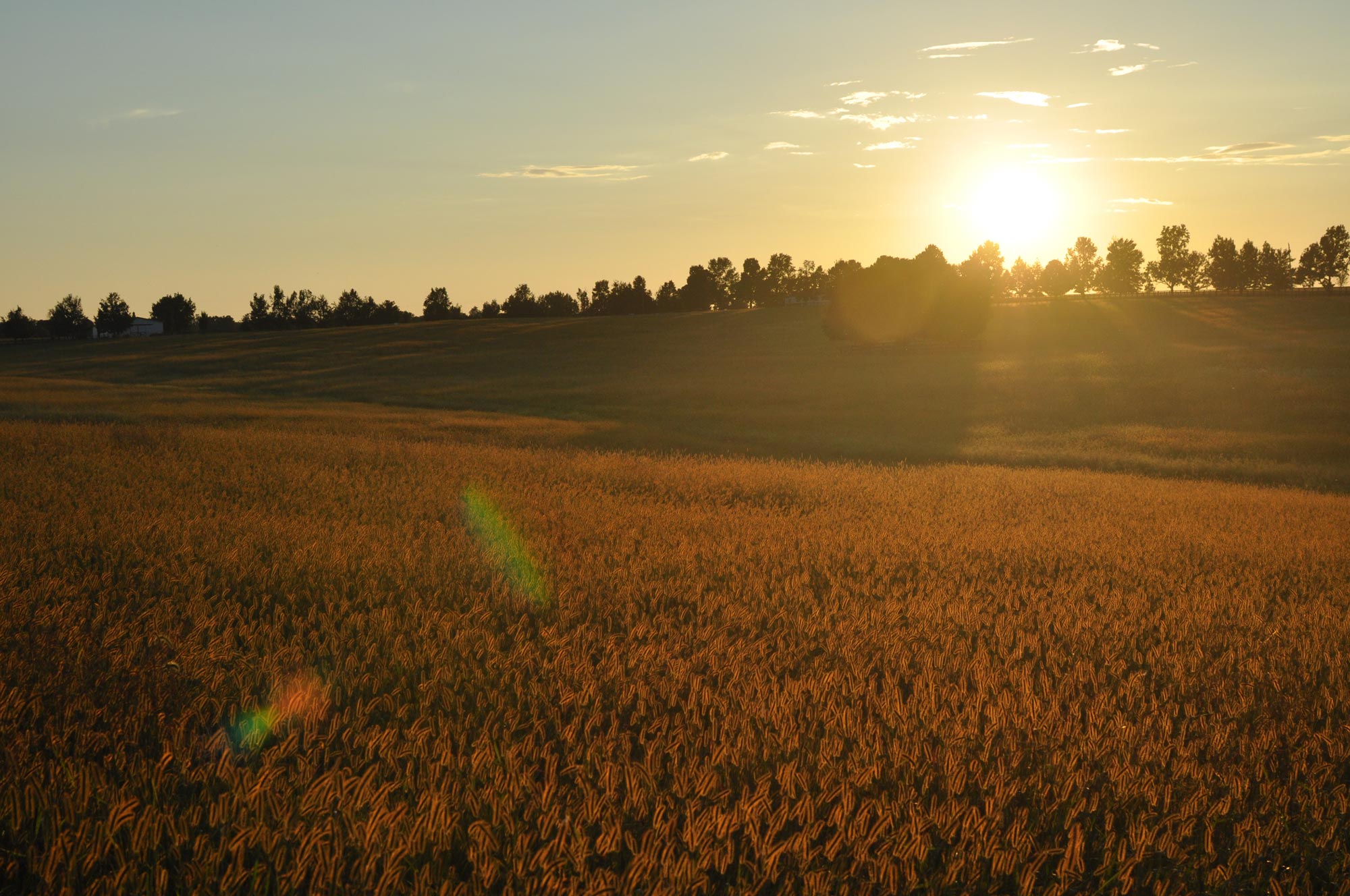 Claiborne’s top international sire War Front led the sale after the first two sessions, with 10 of his offspring bringing six figures, the most expensive of which was Hip No. 58, a $525,000 weanling filly out of the Encosta de Lago mare Drifting Cube. She was bought by Solis/Litt from Hill ‘n’ Dale Sales Agency, agent.

War Front also led the way as the #1 covering sire after the first two sessions. Among the strong group of mares that sold in foal to him was champion Lady Eli, who lit up the bid board at $4.2 million. Winner of the G1 Breeders’ Cup Juvenile Fillies Turf, she is by Divine Park and is a half-sister to G3 winner Bizzy Caroline. Lady Eli was consigned by Hill ‘n’ Dale Sales Agency, agent, and was bought by John Sikura.

Grade 2 winner My Miss Sophia sold for $4 million while carrying a War Front foal. By Unbridled’s Song and a half-sister to G1 winner Materiality, she was consigned by Lane’s End, agent and bought by Steve Young, agent.

War Front also shined as a sire and covering sire at the Fasig-Tipton November sale. His daughter Win the War, a multiple stakes-winning mare, fetched $875,000, while the Bernardini mare Song of Bernadette, carrying a foal by War Front, brought $2.3 million at that sale.

Five horses by Blame also fetched six-figure prices at the Keeneland November sale, including the $450,000 mare Assertive. Out of stakes winner Bold Angel (by Cat Thief), Assertive is a half-sister to Grade 1 winner Street Fancy. Carrying a foal by Into Mischief, she was bought by Stone Farm from Hunter Valley Farm, agent.

Flatter also had several offspring that sold well. His four six-figure horses included the $300,000 stakes-placed mare Flatter Up, who is from the family of Grade 1-winning millionaire Midnight Storm and is in foal to Arrogate. Flatter Up was bought by Three Chimneys Farm from Taylor Made Sales Agency, agent.

Flatter additionally had good results as a covering sire. The Hard Spun mare Featherspun fetched $100,000 while carrying a foal by him. Consigned by Hermitage Farm, agent, she was purchased by Mountmellick Farm.

New Claiborne stallion Runhappy had an impressive number of eight weanlings that brought six figures, the most expensive of which was Hip No. 480, a $240,000 weanling colt out of the stakes-placed Macho Uno mare Minds Eyes. Consigned by Nursery Place, agent, he was bought by Spendthrift Farm.

He was also well-represented as a covering sire, with several mares in foal to him selling for six figures, including the $250,000 Empire Maker mare Oil Empress. Consigned by Ashview Farm, she was bought by Kern/Lillingston Assoc., agent.

Runhappy, an Eclipse champion sprinter and three-time G1-winning millionaire, will stand the 2019 season for $25,000.

New farm stallion Mastery had impressive results as a covering sire. Through Nov. 7, the 19 total mares sold carrying foals by him averaged nearly $300,000, including many six-figure mares at the Keeneland November sale.

His top sale as a covering sire overall, was Drumette, the dam of G1 Breeders’ Cup Distaff winner Monomoy Girl, who brought $1.850 million at the Fasig-Tipton November Sale. Consigned by Gainesway, agent, she was purchased by Bridlewood Farm.