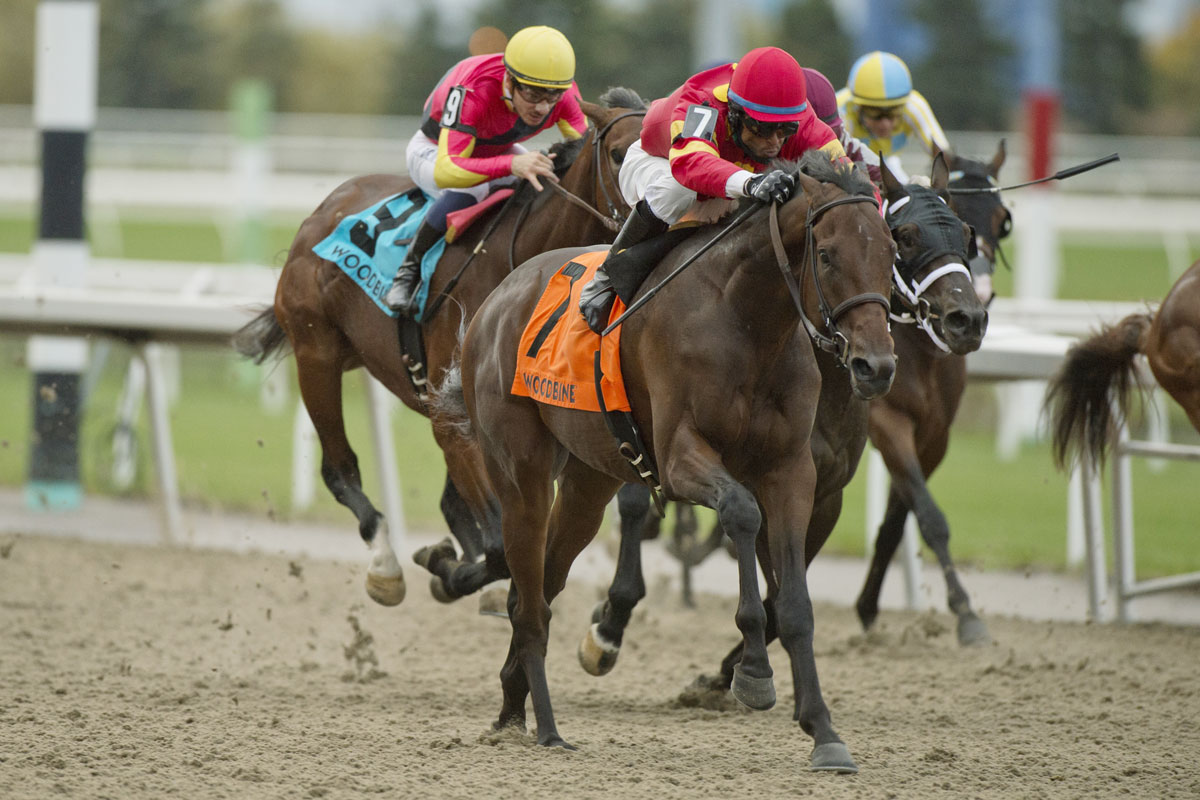 Muskoka Gold has been among the impressive first two-year-olds for his freshman sire Lea. Prior to this runner-up effort in the Grade 3 Grey Stakes, Muskoka Gold captured the Cup and Saucer Stakes over this same track.