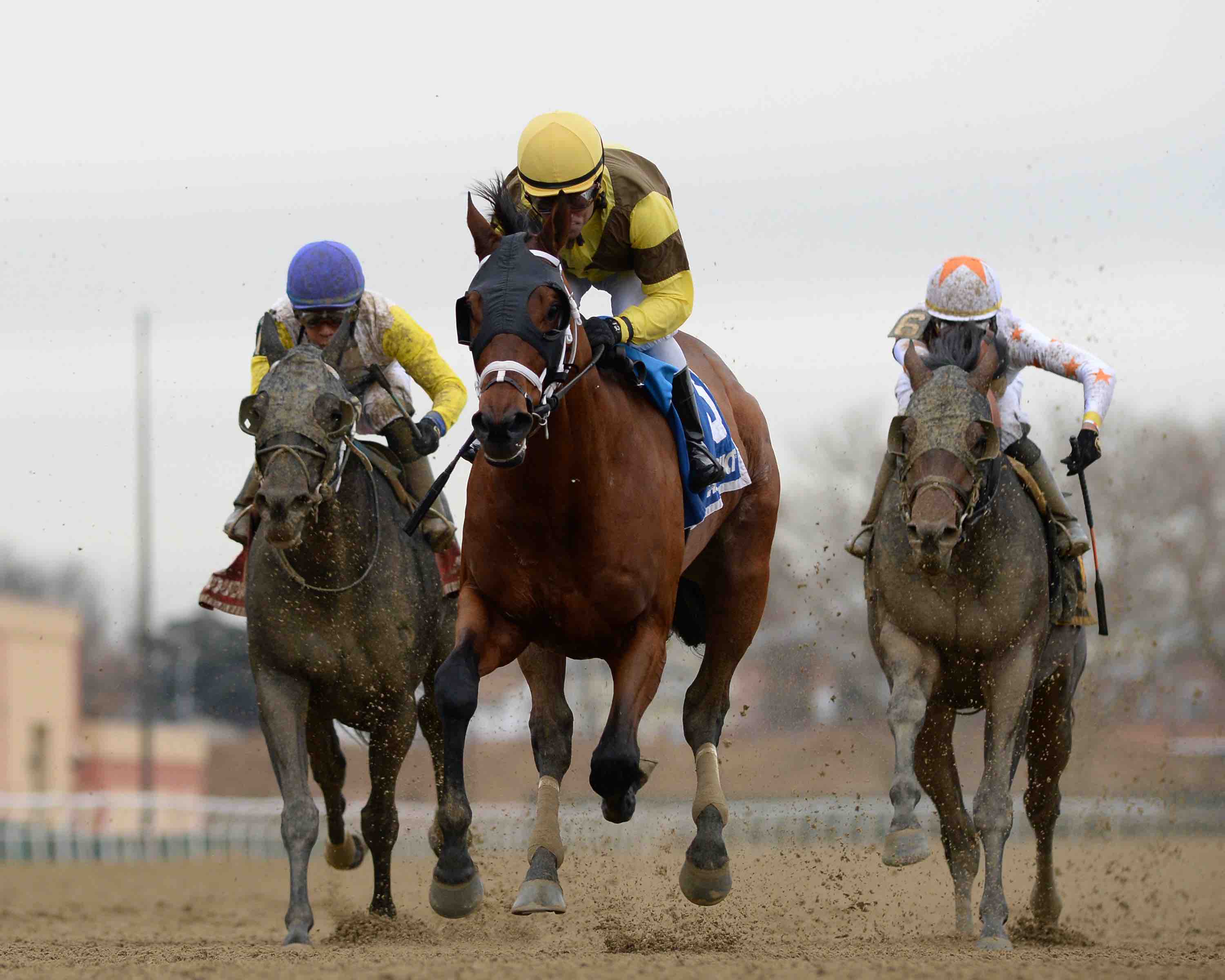 Sent to post as the 4-5 favorite, Plainsman scored his first stakes victory in a powerful, front-running performance under jockey Joel Rosario by 1 3/4 lengths. The colt is trained by Brad Cox for Shortleaf Stable and completed the 1 1/8-mile Discovery in a final time of 1:52.14. The race marked Plainsman’s third consecutive victory, but only his second time being tested in stakes company.

“It was a great ride. Joel (Rosario) didn’t panic when everybody came together at the half-mile pole,” said assistant trainer Dustin Dugas. “I got nervous, but thankfully Joel didn’t, and it paid off for us.”

Plainsman, bred in Kentucky by Joseph Minor, earned $110,000 from the Discovery victory, while improving his record to 4-3-2 from 12 starts. He increased his career earnings to more than $300,000.

Flatter is the sire of 51 stakes winners and 6 millionaires, including G1 winners West Coast, Flat Out, and Taris. He will stand the 2019 season for $40,000.