Paris, KY – Claiborne announced Monday that multiple graded stakes winner Performer has passed away.  He was sent to the clinic Friday night and died early Saturday morning from a ruptured stomach. 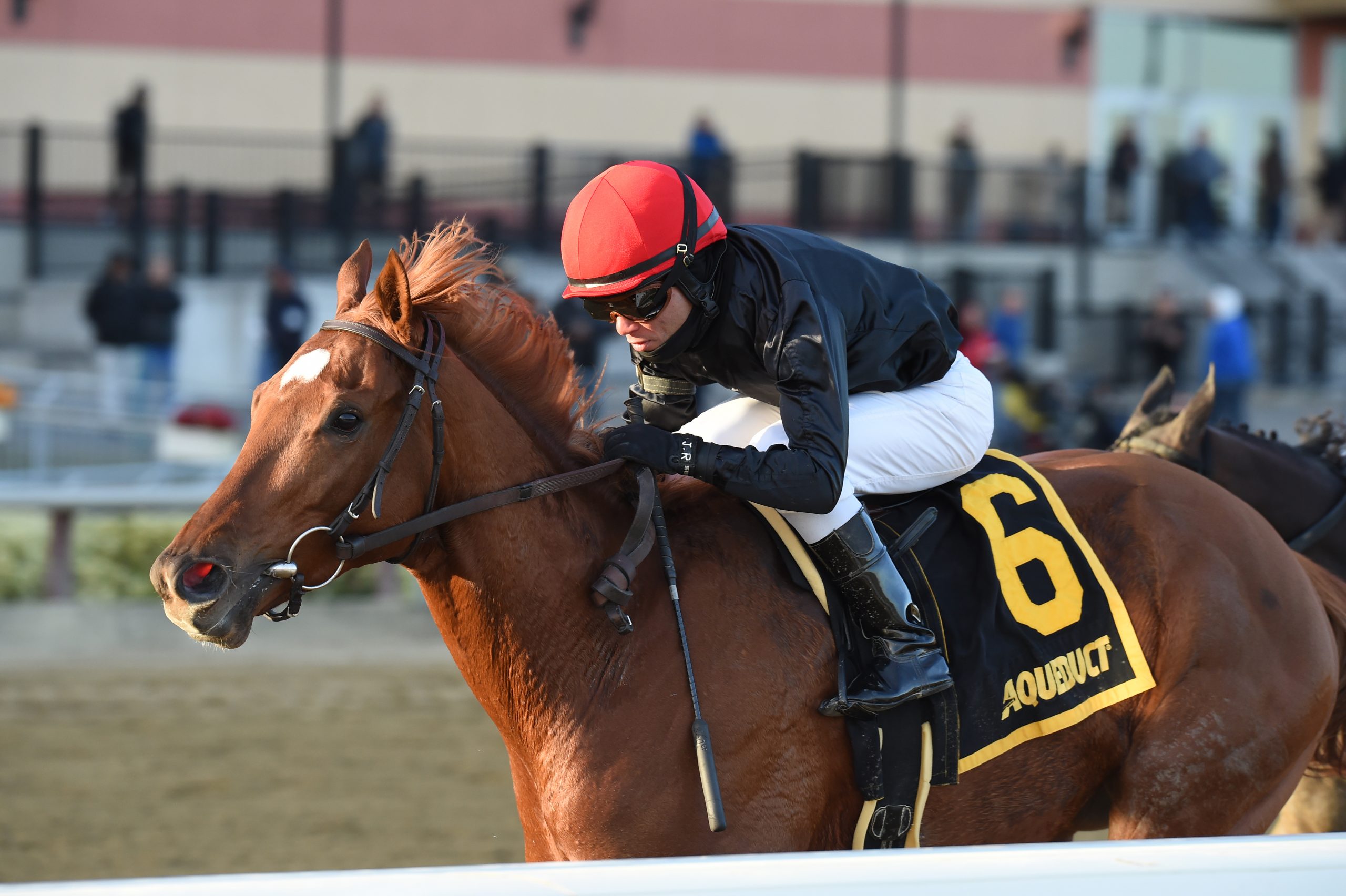 The son of Speightstown, from the family of champions Storm Flag Flying and Personal Ensign, was slated to begin his first year at stud in 2022 at the historic Claiborne Farm. Bred by the Phipps Stable, Performer was never off the board in nine starts and earned over $420,000 racing in the colors of the Phipps and Claiborne Farm.

He will be buried in the Marchmont cemetery at Claiborne Farm.