MASTERY is quickly on his way to proving he’ll be a versatile sire after he followed up last week’s turf winner with Maestria romping on the dirt at Delaware Park by 4 ¼ lengths on Saturday. 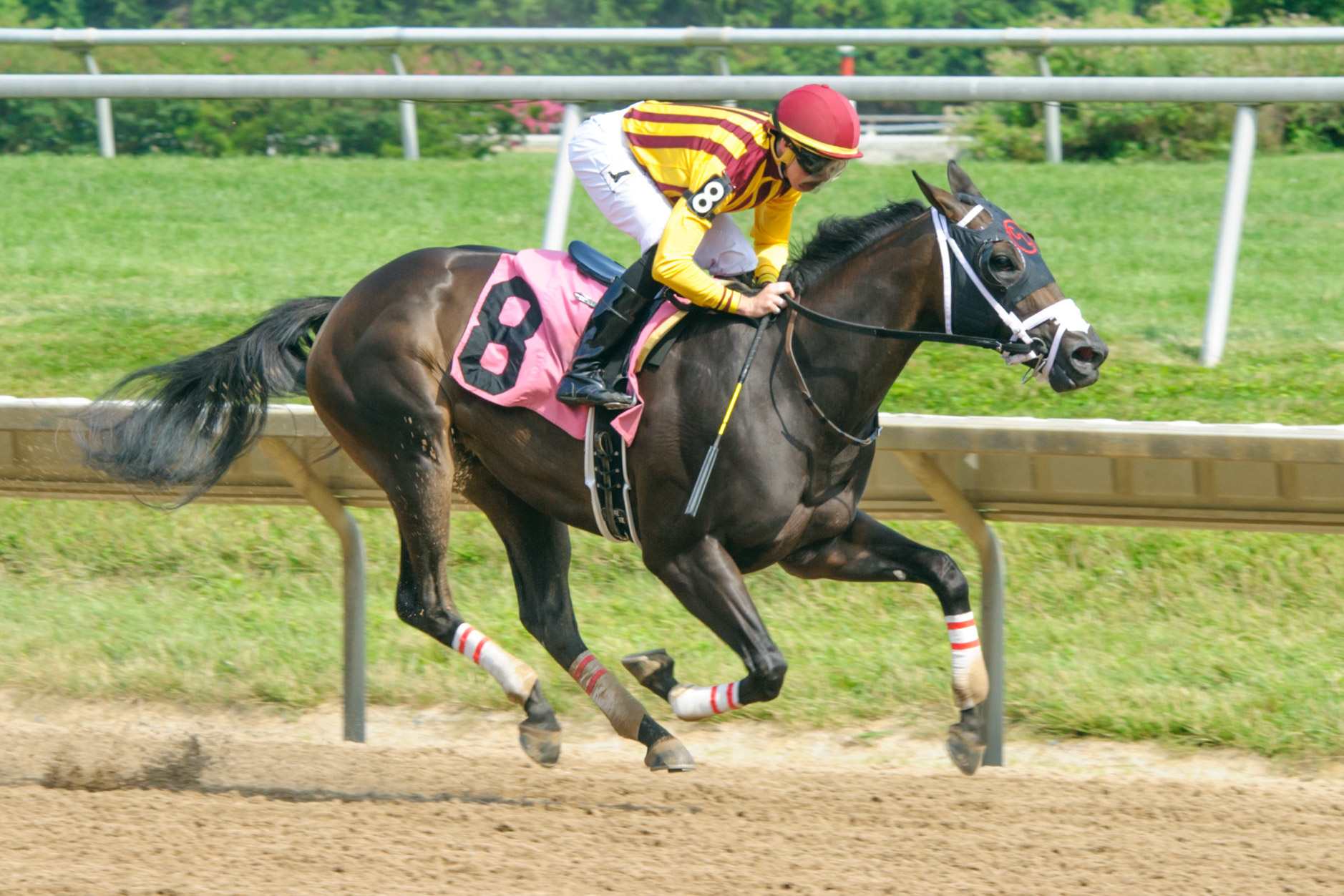 Second on debut in early July, the filly returned 19 days later to run in this spot for owner Isabelle de Tomaso. The five furlongs allowed Maestria to show a deadly weapon – her speed – quickly out of the gate. She spent the early part of the race racing in second but with just a released notch of the rein by Raul Mena, Maestria was in the lead.

Mena never asked his filly for anything more as she galloped home a deceivingly small 4 ¼ lengths in front while looking like she was out for a morning gallop.

Trained by Cathal Lynch, Isabelle de Tomaso purchased her from the Eaton Sales consignment at Keeneland September last year. The filly was bred by Coteau Grove Farms in Louisiana and is a half-sister to stakes-placed South Africa and Listed Jerome Stakes fourth Gates of Dawn as her dam’s two other winners.

Dam Rosa Salvaje is a stakes winner herself and out of a stakes placed half-sister to multiple stakes winner Dayla. The family also includes Grade 1 winner Sunset Glow among others.

An undefeated son of Candy Ride, MASTERY has been popular with his first crop selling for up to $510,000.