Lull made her 2018 debut a winning one, as she led throughout the majority of the Honey Fox Stakes (G3) at Gulfstream Park. Racing as a homebred for Claiborne Farm and Adele Dilschneider, the War Front filly held off a late charge by Res Ipsa to get the victory. On Leave, another daughter of War Front, was a close third. 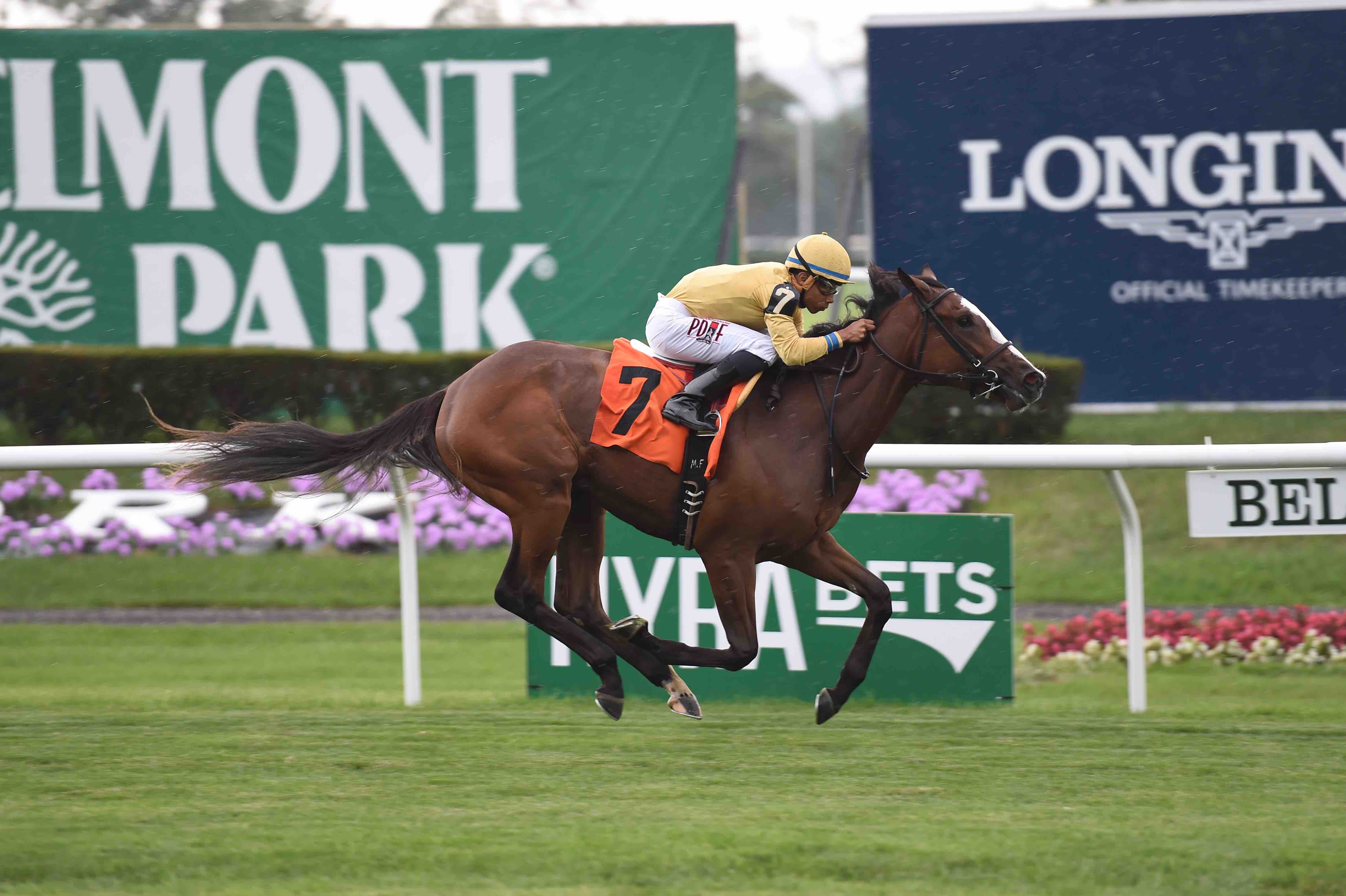 “We were expecting softer fractions than that, but she was going fast but very relaxed,” said Ortiz. “That was important in getting home.”

“Jose is a great rider, that’s why he rides so much for us,” said Clement. “We were a touch worried because it was her first time back, but we knew she was big enough to win. She’s top class, six, seven furlongs, a mile is probably her best. She’s a wonderful filly to be around. Belmont day is definitely on our radar for her.”

Lull is out of the winning Tiznow mare Quiet Now, who is a half-sister to 2005 Horse of the Year Saint Liam as well as Quiet Giant, the dam of 2017 Horse of the Year Gun Runner. Claiborne bought Quiet Now for $1.85 million at the 2011 Keeneland November breeding stock sale.

A leading international sire, War Front was the sire of 34 stakes horses in 2017, including Grade/Group 1 winners American Patriot, Avenge, Roly Poly, US Navy Flag, and War Flag. War Front stands for $250,000 at Claiborne.