Lancaster Bomber took the lead early in the Tattersalls Gold Cup (G1) at the Curragh and never looked back as he posted a two length victory over stablemate Cliffs of Moher. 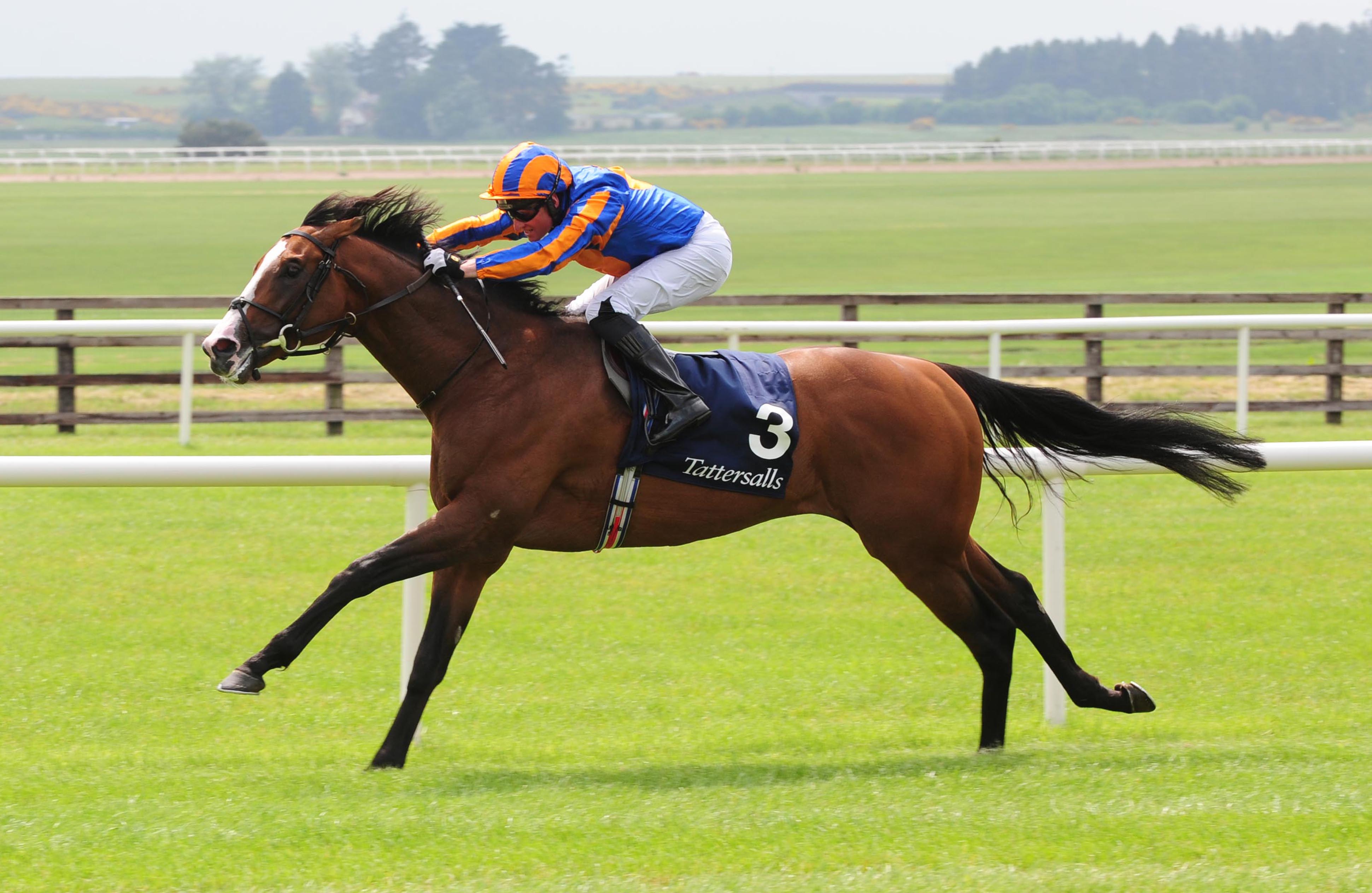 In doing so, the War Front colt, who was ridden to victory by jockey Seamus Heffernan, gave trainer Aidan O’Brien a record seventh win in the race.

Making Lancaster Bomber’s victory even more impressive is the fact he finished third in the Lockinge Stakes (G1) at Newbury in England just the week before.

Although the Gold Cup was his first Group/Grade 1 score, the Coolmore runner has been consistent at the top level for years, finishing second in such races as the Breeders’ Cup Mile (G1), Woodbine Mile (G1), St James’s Palace Stakes (G1), and Breeders’ Cup Juvenile Turf (G1).

Lancaster Bomber was bred in Kentucky out of the Indian Ridge mare Sun Shower, who is also the dam of millionaire and sire Excelebration.

War Front is the leading sire in North America this year by percentage of stakes horses and graded stakes horses. In addition to Lancaster Bomber, his other graded stakes winners include Lull and Fire Away.  He stands at Claiborne for $250,000.