Kinetic Sky was the second winner on the day and 12th winner overall for RUNHAPPY on Sunday when the colt won a Fair Grounds Maiden Special Weight for Robert LaPenta and trainer Brad Cox. 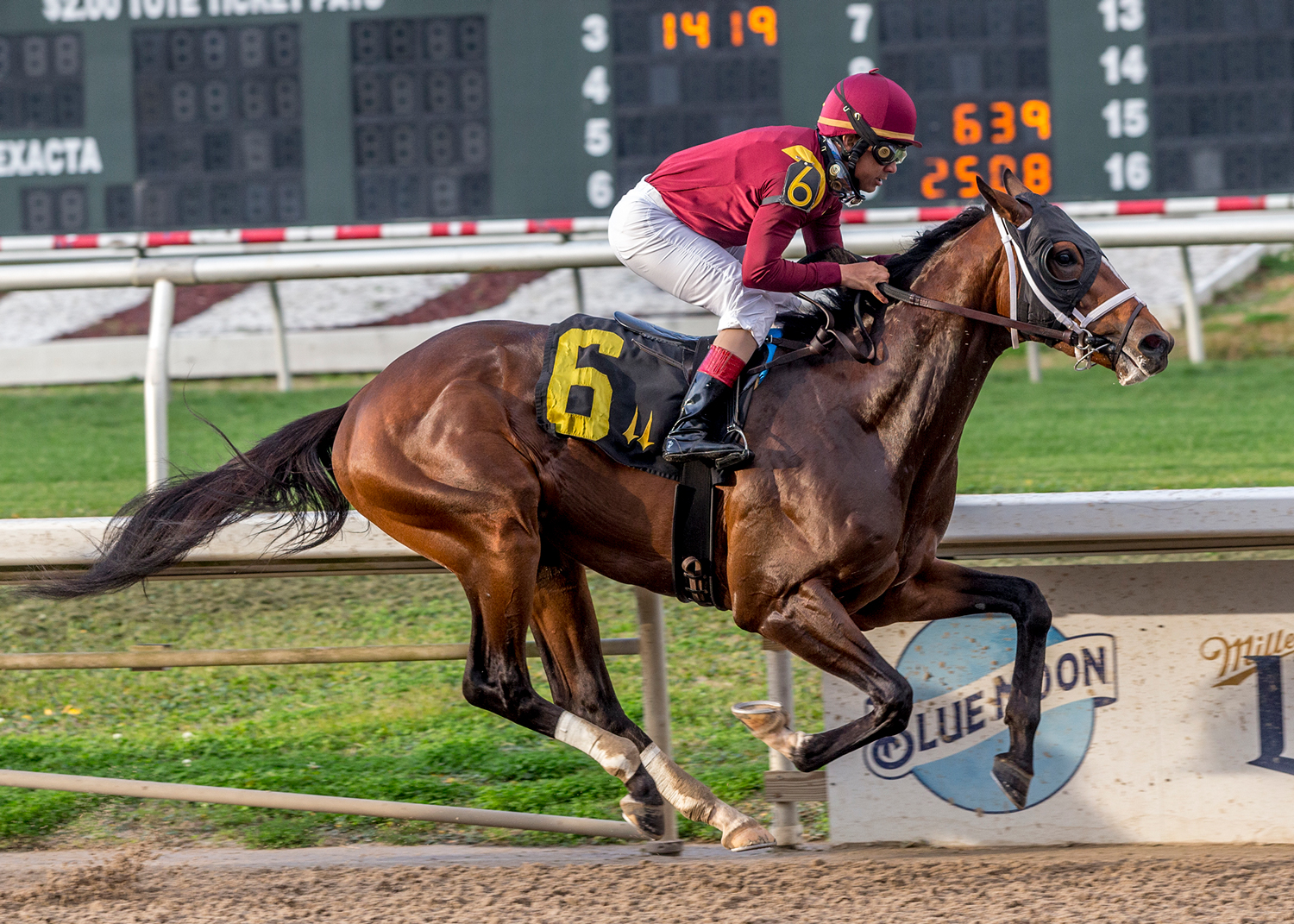 Racing a mile on dirt after the race was moved from the turf, the race favorite broke sharply and raced three paths wide just behind the dueling leaders. With Shaun Bridgmohan aboard, Kinetic Sky easily took the lead around the far turn and showed determination in the stretch to repel a challenge.

That challenge seemed to be just what he needed to kick into another gear with Kinetic Sky pulling away in the final sixteenth to win by three lengths.