Globe-trotting Homesman proved how tough he was as he out-battled Tosen Basil to win the Hyland Race Colours Underwood Stakes (G1) at Caulfield in Australia. The 5-year-old son of War Front defeated Japanese-bred Tosen Basil by a head, while multiple Group 1 winner Humidor was third. 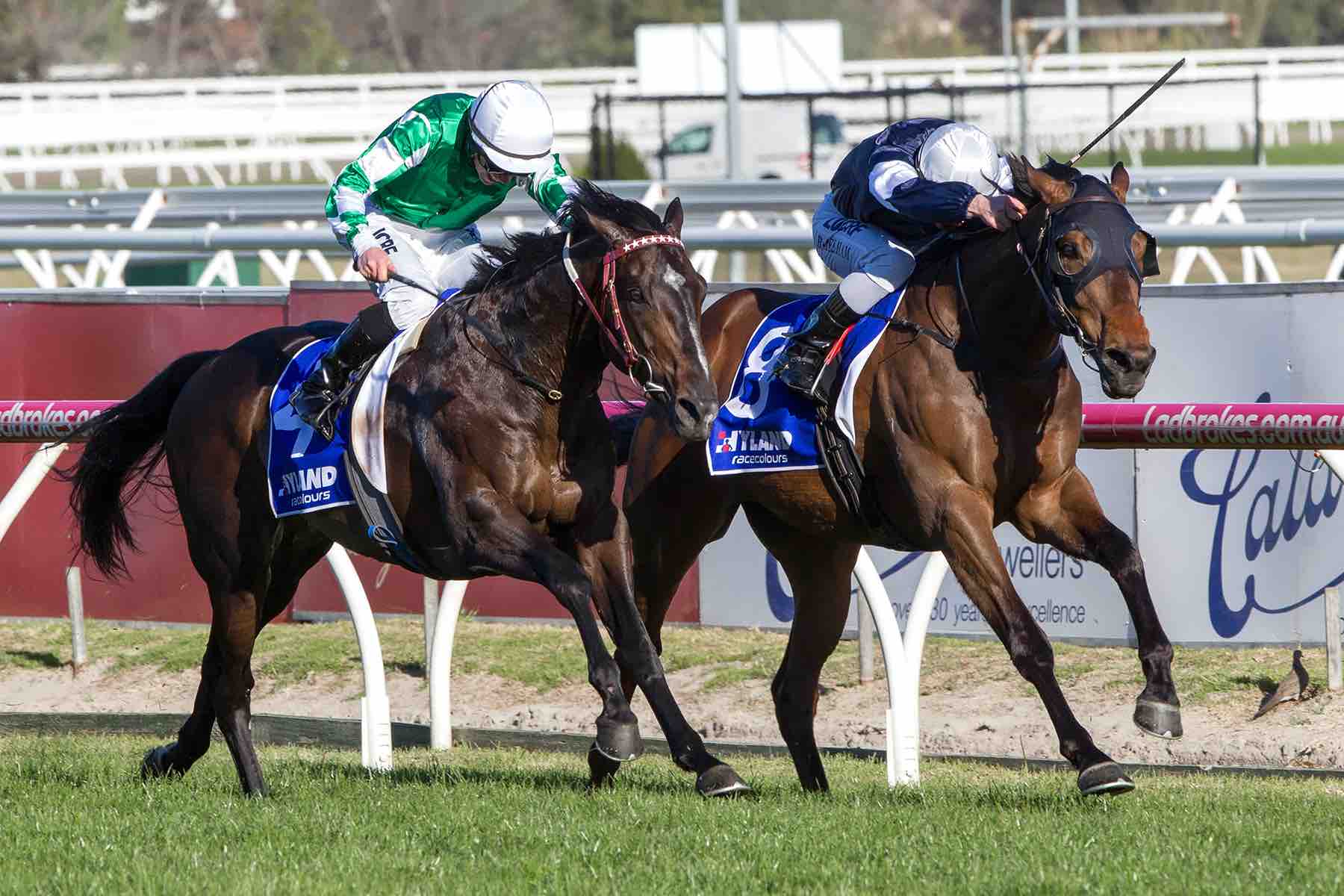 “He’s a tough animal, there’s no doubt about that. He’s very genuine, very honest,” co-owner Nick Williams told Racing.com. “Ben (Melham) gave him a great ride, he rated him beautifully. It’s great to get the Group 1 up for him. That gives him ballot-free exemption into the Caulfield Cup, and I imagine all things being equal that’s where we’ll head.”

Homesman came into the race having finished second in the Dato’ Tan Chin Nam Stakes (G2). Trained by Liam Howley, he won his first Australian start in February by taking the Ladbrokes Mornington Cup.

Prior to 2018, Homesman was trained by Aidan O’Brien for Coolmore. During his time in Europe, he won the Airlie Stud Gallinule Stakes (G3), and he also came to America and finished third in the Belmont Derby Invitational Stakes (G1).

Homesman is out of the mare My Annette, making him a half-brother to stakes winner U S Ranger (by Danzig), who finished second by a head in the Darley July Cup (G1).