One of the last great sons of Tourbillon, the foundation sire of Marcel Boussac’s breeding empire, *Ambiorix took only three starts at two to draw comparisons to his close relative and year-older Guineas winner, My Babu (by a son of Tourbillon out of a daughter of Lavendula). In his second start, he won a maiden stakes at Goodwood by six lengths, and in only his third start won championship honors by taking the Grand Criterium by two lengths. At three, he won two 10-furlong races in quick succession but failed to stay the extra quarter-mile in the Prix du Jockey Club (French Derby).

Retired with a record of four wins in seven starts, *Ambiorix was sold for the staggering sum of $250,000 to an American syndicate headed by A.B. Hancock. He stood his first season at Claiborne in 1950 and went on to a long and successful career, siring 51 stakes winners among his 423 foals. 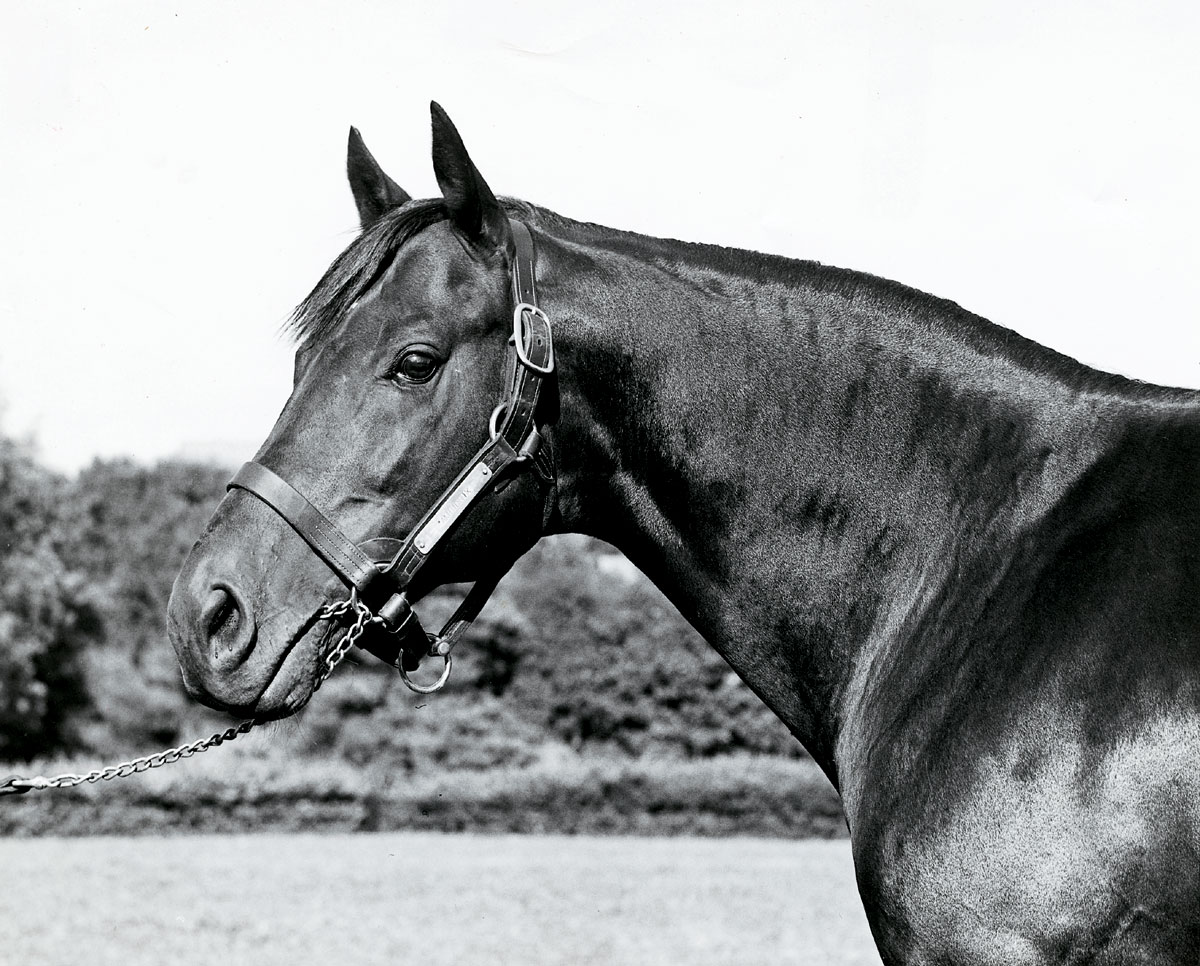 Sired 51 stakes winners among his 423 foals.