Serving under General Stonewall Jackson during the Civil War, Captain Richard Hancock was injured three times in battle. The third time must’ve been his lucky charm, for it was as he was seeking refuge with a family in Virginia he met his future wife, Thomasia Overton Harris. Capt. Hancock went on to raise Thoroughbreds on his wife’s family’s farm, Ellerslie. Together, they had four sons, but it was Arthur B. Hancock who was determined to pursue the horse business.

After education at Johns Hopkins and University of Chicago, the 6 foot, 6 inch young man returned to Ellerslie, and in 1909 took over its management. A year earlier, Arthur had married Nancy Tucker Clay, who inherited land in Kentucky. The property was christened Claiborne, and the farm was launched in 1910. The Hancocks moved their main operation to the Kentucky property in 1915, and eventually sold Ellerslie to focus on Claiborne. 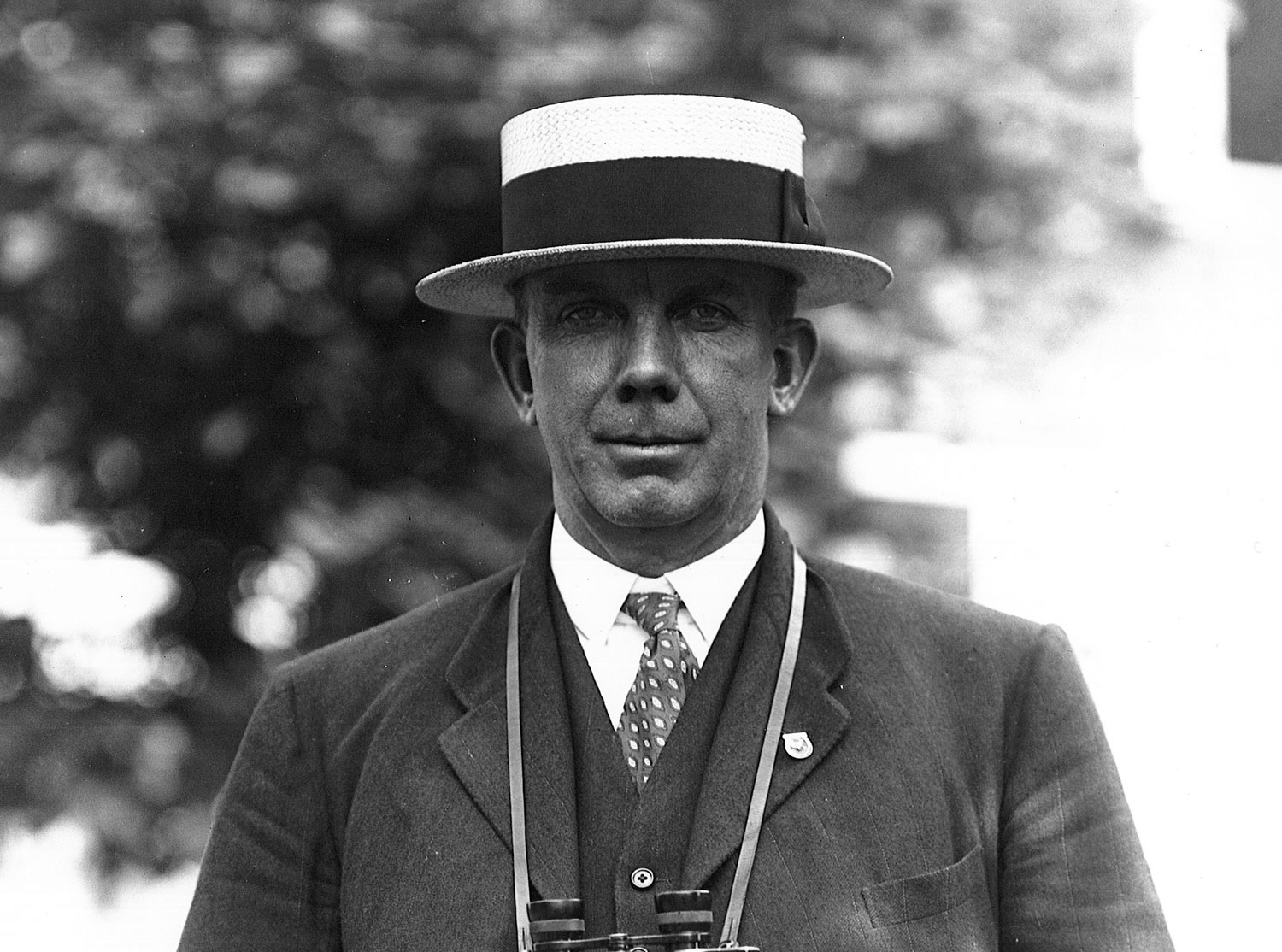 establishing the farm in hard times

All of this came about during a difficult era for the Thoroughbred industry. Racing in New York had been banned in 1911 and 1912 by anti-gambling sentiments, and the ripple effect of that ban devastated the breeding industry. In response to those tough times, Hancock reduced the size of his broodmare band, but vowed to maintain what he had left as long as he could. He achieved his goal, and two years later racing in New York was restored.

That same year, Hancock paid $25,000 for the stallion Celt in the dispersal of James R. Keene’s Castleton Farm. This acquisition tells much about Hancock’s approach at the time: Well-bred, but not at the top of fashion, so as to be affordable for a working farm. Celt became the first of the farm’s stallions to lead the sire list in 1921. Although Celt died young, he sired 30 stakes winners of which 21 were bred by Hancock.

Hancock attracted an impressive number of major tycoons to do business with him; not only to buy yearlings, but to board mares at Claiborne. These clients included Chicago merchant Marshall Field, Nabisco executive Robert A. Fairbairn, and New York banker William Woodward Sr., plus the Phipps family. Hancock became their bloodstock advisor in addition to the other aspects of the relationship. 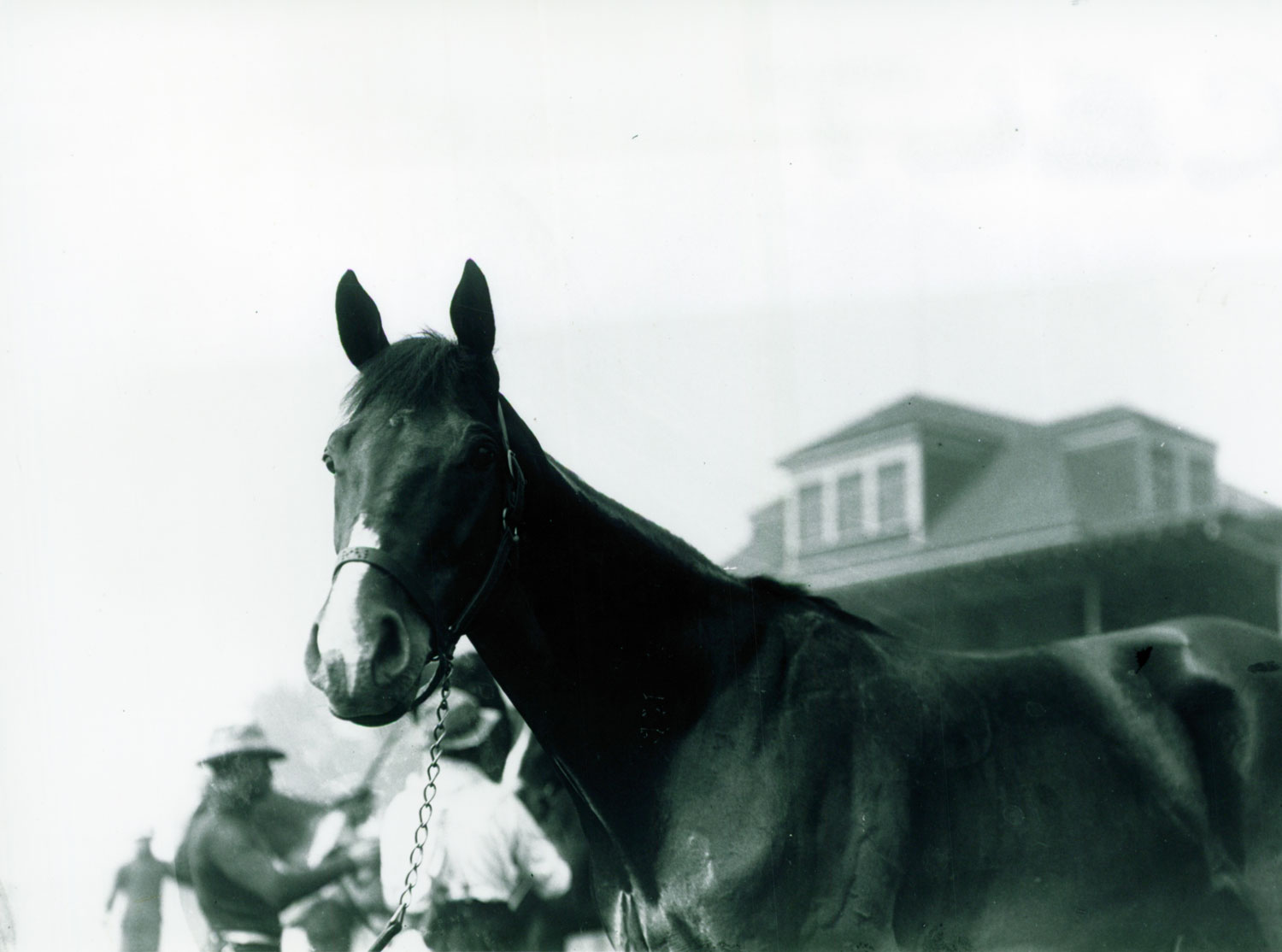 Celt became the first of Claiborne Farm's stallions to lead the sire list in 1921.

A similar sequence accounted for Triple Crown winner Whirlaway, as well. Warren Wright Sr., of the emerging Calumet Farm, was among investors who made possible Claiborne’s acquisition of Epsom Derby winner Blenheim II. Blenheim II sired a Triple Crown winner in his first crop at Claiborne, the Calumet-bred Whirlaway. He was out of the mare Dustwhirl, who had also been purchased from Claiborne. 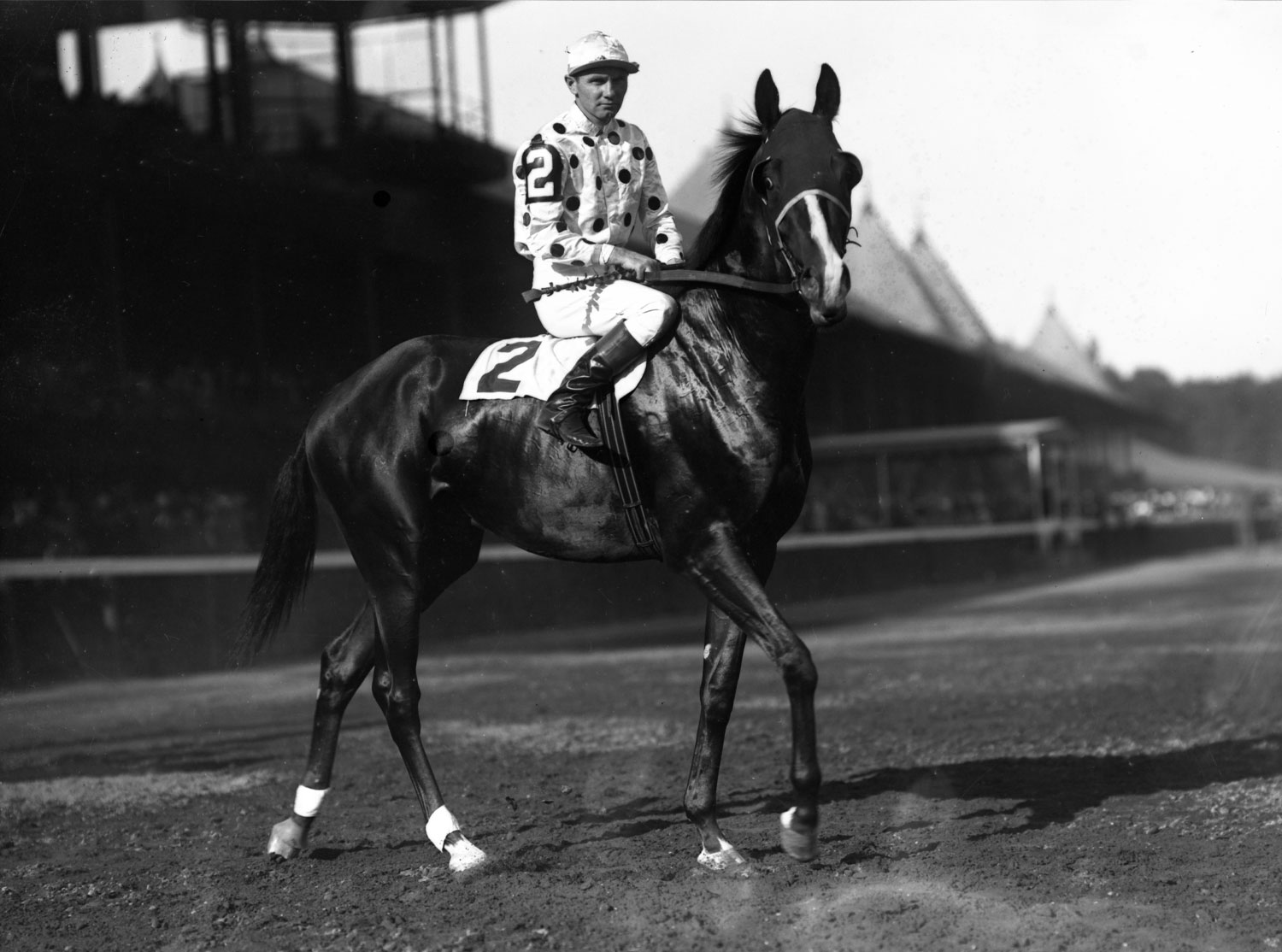 Hancock was the breeder of 138 stakes winners, including 10 champions – Careful, Cleopatra, St. James, Nimba, Current, Forever Yours, Tintagel, Jacola, Brother Jones, and Beaugay. Among horses he bred in partnerships was 1947 Kentucky Derby winner Jet Pilot, bred by Hancock and Mrs. R. A. Van Clief. Hancock was the leading breeder by earnings five times, in 1935, 1936, 1937, 1939. and 1943. The stallions under his management which led the sire list at least once were Celt, Chatterton, and Sir Gallahad III.

Hancock had been willing to provide leadership to the industry. In 1922 he was elected president of the Thoroughbred Horse Association, a forerunner of the modern day Thoroughbred Owners and Breeders Association, and was chairman of the executive committee when the Grayson Foundation was established in 1940 to support equine veterinary research. When World War II travel complications discouraged Kentucky breeders from sending yearlings by train to Saratoga, Hancock helped organize Breeders’ Sales Company, which later became the Keeneland Association. Hancock was one of the original voting trustees of Keeneland, and served on the Kentucky State Racing Commission. His support of the Paris, Kentucky community surrounding Claiborne included 18 years on the board of education.

In 1944, Hancock became the first of three generations of his family to win the Honor Guest award of the Thoroughbred Club of America.

In 1945, Hancock suffered a heart attack, and in 1947 came the first of a series of strokes. This prompted his son Bull to be discharged from the army to help run the farm. Arthur Hancock Sr. lived on for another 10 years, but eventually died on April 1, 1957. Indeed, on his death in 1957, the English annual Bloodstock Breeders’ Review described him as “probably the most influential breeder in the history of the American Turf.”

Arthur B. Hancock, Sr. was inducted in the National Museum of Racing and Hall of Fame in 2019. 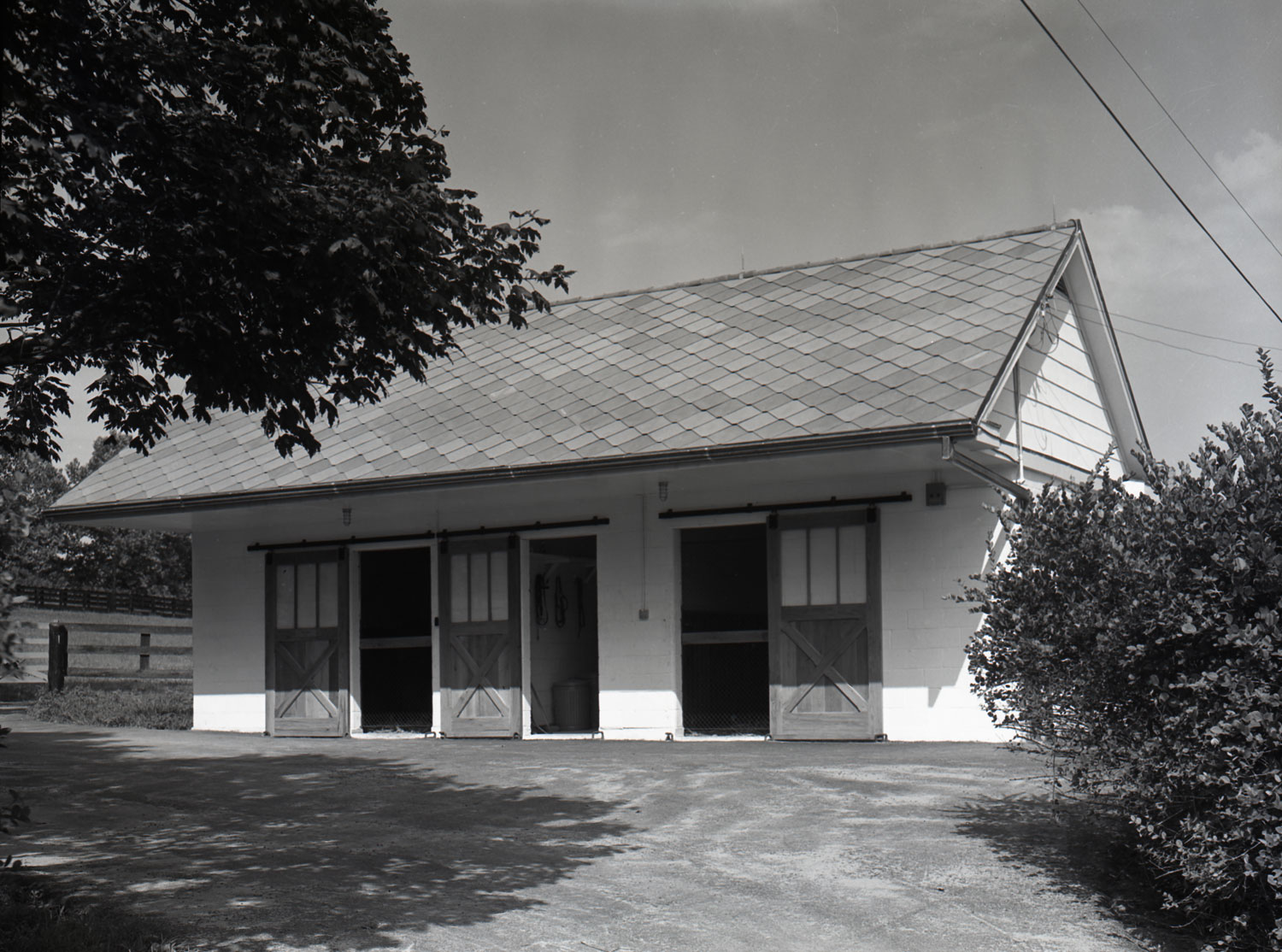 Keeneland Library photo of an early stallion barn at Claiborne