During a sale where no horse sold for a seven-digit figure at the OBS March Two-Year-Olds in Training Sale, Claiborne stallions did well to have offspring sell for six figures; Runhappy, War Front, Orb, and Blame were among those who weathered the sale smartly. 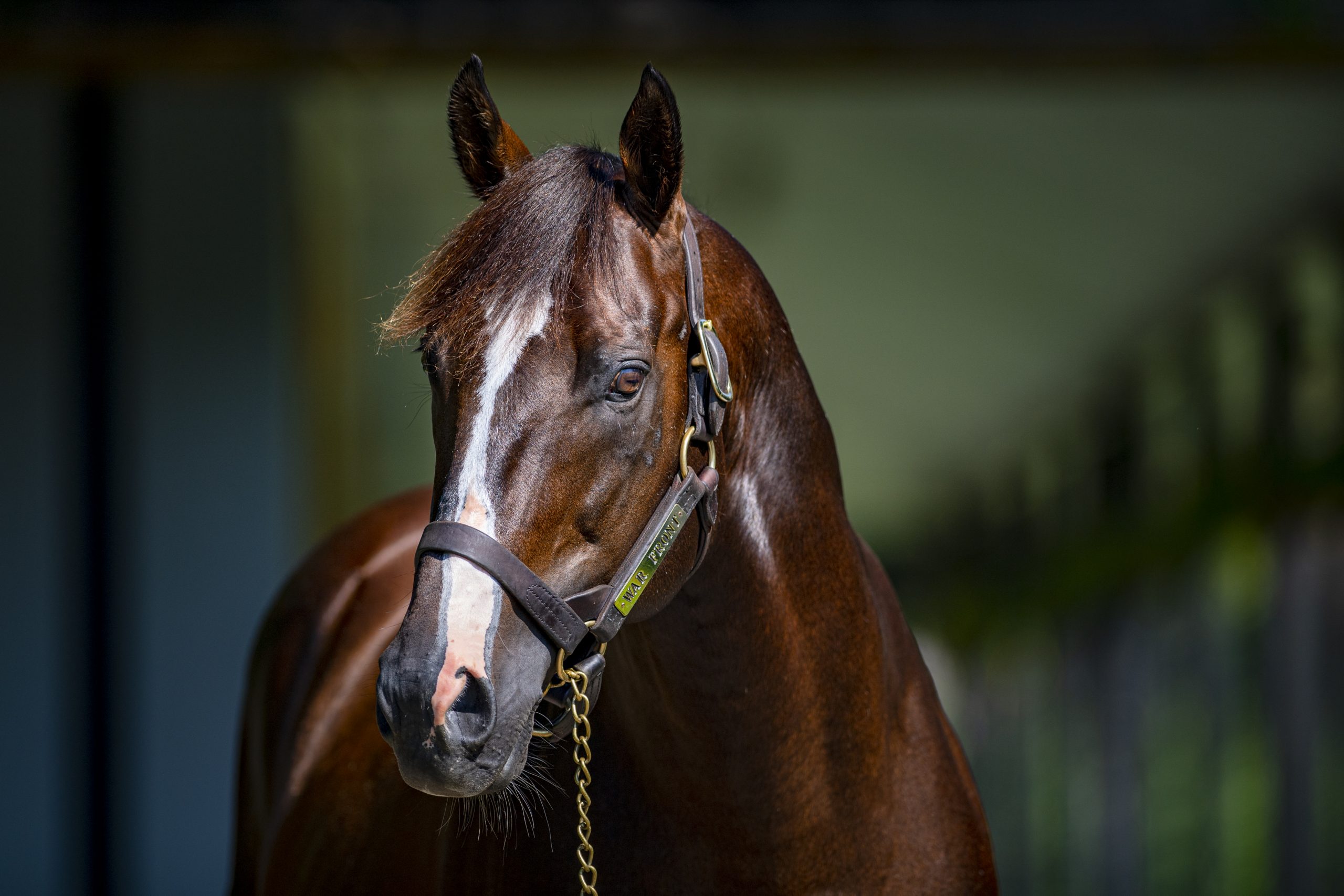 Team Casse, Agent, went to $335,000 for Hip 381, a daughter of War Front who turned in an Under Tack eighth in :10 flat on Friday. The dark bay or brown filly bred in Great Britain, consigned by Kings Equine, Agent, is a half-sister to stakes-placed Segra out of graded stakes winner Sarah Lynx (IRE), by Montjeu.

A son of Orb consigned by L.G., Agent, sold for $165,000 to Meah/Lloyd Bloodstock, Agent for Matt Dohman. Out of Distorted Humor mare Rosy Humor, Hip 369 is three-quarter brother to multiple graded stakes-winning millionaire Stanford; the son of Orb fired a 9.4 bullet during the Under Tack show.

Runhappy had the highest-priced juvenile of any freshman sire on day one of the OBS March Two-Year-Olds in Training Sale. Hip 320, Brother Lob, who breezed a quarter on Friday in :20 3/5, was purchased by Tom Durant for $475,000. Consigned by Pick View LLC, Agent, Brother Lob is out of stakes-placed Pledge Pin, by Chatain, a half-sister to graded stakes placed stakes winner Great Mills.