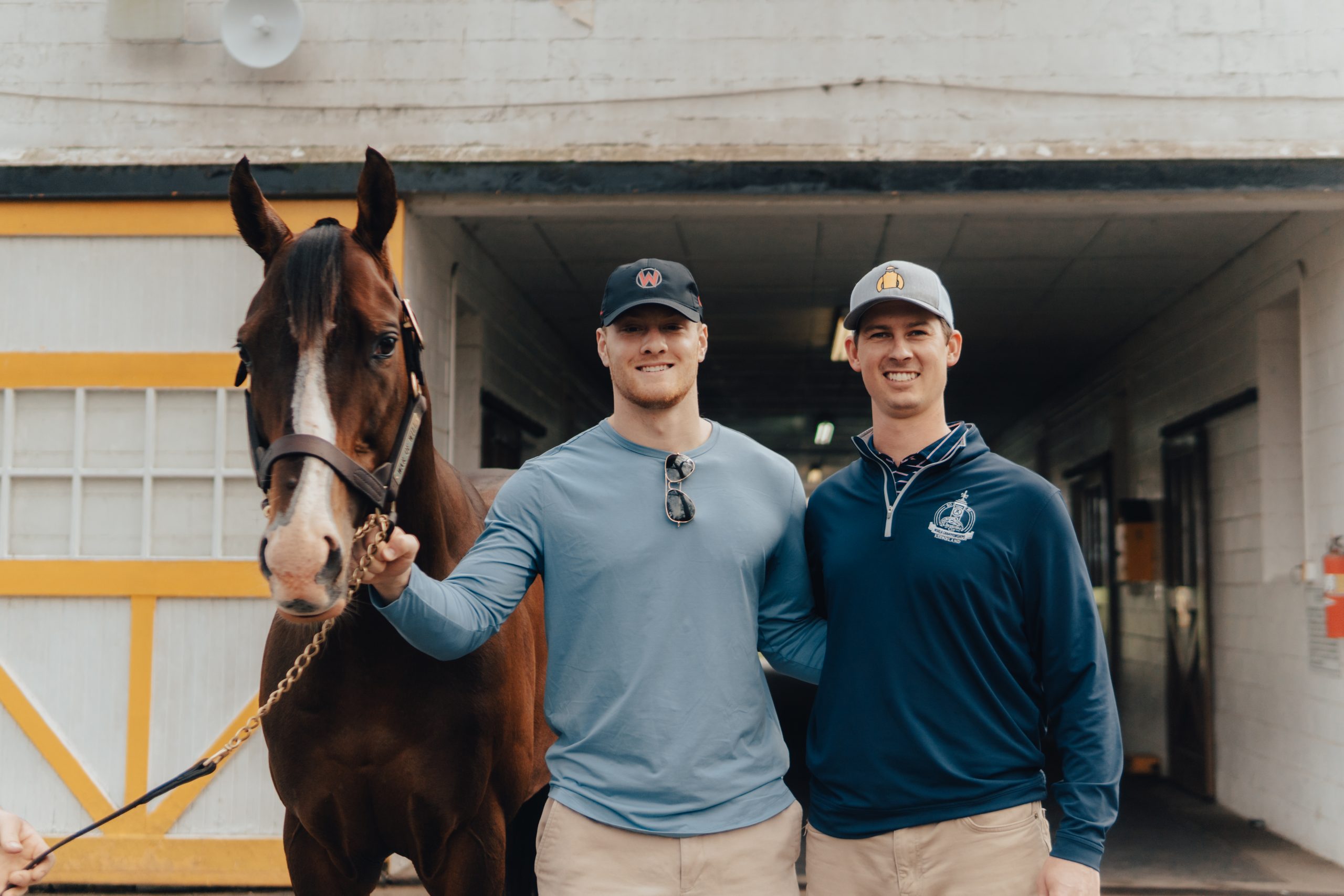 The agreement will consist of a multimedia advertising campaign that will center on the athleticism of both football players and racehorses and will represent the first N.I.L. deal for any Collegiate Student-Athlete with a Syndicate of Owners of a Thoroughbred Stallion to promote the selling of breeding seasons. Walker Hancock, President of Claiborne Farm, details the synergy of this partnership and the importance of being the first in his billion-dollar industry to partner with a Collegiate Student-Athlete, “We are thrilled to be the first farm to partner with a Division I athlete in this newly created NIL space. Having a star quarterback help promote one of our young and promising stallions is a new way of advertising that we think provides a perfect synergy of our brands. Will’s athleticism and performance displayed on the football field mirrors what we saw with War of Will on the racetrack and the reason he is such an exciting stallion prospect.” 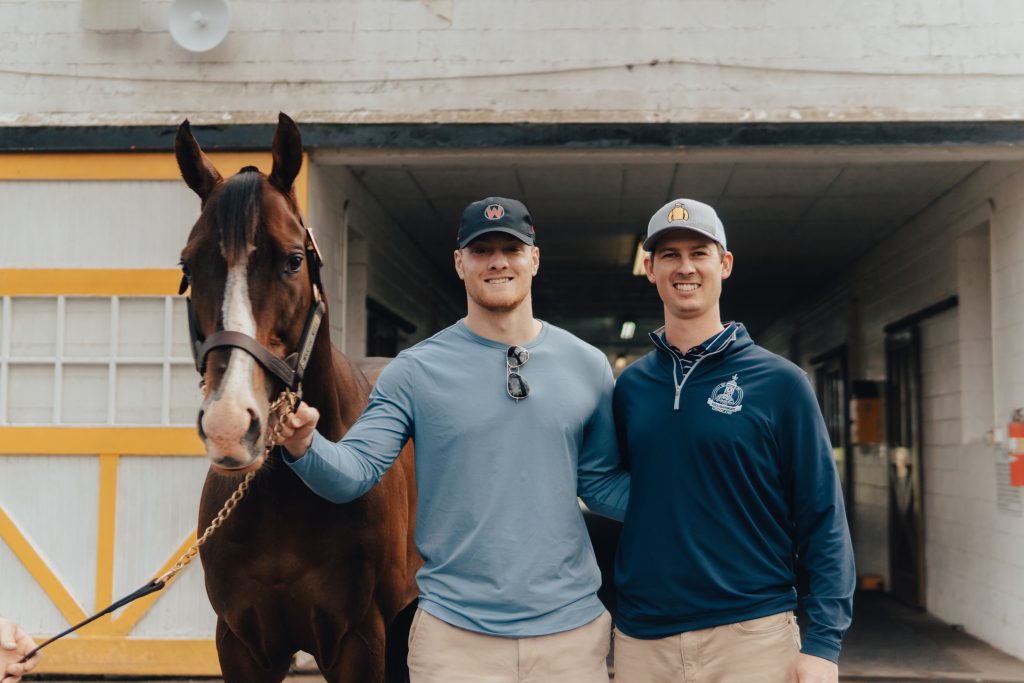 Will Levis is the starting quarterback at the University of Kentucky and is from Madison, Connecticut. Last year Levis threw for over 2,820 yards and is attributed with 24 touchdowns. In his first season in Lexington, Levis earned the reputation as a hard-nosed athlete and leader with unequaled tenacity, both on and off of the field. Allowing him to help lead the University to double-digit victories on the way to their second win in the VRBO Citrus Bowl making the past season one of their most successful on record.

War of Will was a Grade 1 winner on both the turf and dirt with earnings exceeding $1.9 million. With his victory in the 2019 Preakness Stakes, War of Will became the first American Classic winner sired by internationally renowned stallion, War Front, who also stands at Claiborne Farm. War of Will stands for a fee of $25,000 and his first foals are being born this Spring.

Claiborne Farm, which serves as the Syndicate Manager for War of Will, has been a leader in the Thoroughbred business for over a century. The historic farm in Paris, Kentucky has been home to some of the most influential horses to ever grace the turf and dirt, including Bold Ruler, Forego, Personal Ensign, Ruffian, Seabiscuit, Swale, and Secretariat, who is considered by many to be the greatest racehorse of all time.

In the United States alone the thoroughbred industry has a multi-billion-dollar economic impact, with the vast majority of the breeding operations being located in Central Kentucky right alongside the University of Kentucky and its storied athletic programs. Representatives of Athlete Advantage, the N.I.L company responsible for fostering the deal, are excited about the prospects of this partnership. “We are extremely excited to be a part of such a substantial deal that establishes the connection between the amazing Student-Athletes at the University of Kentucky and the thoroughbred breeding business, one of the signature industries of the Commonwealth. We believe that Will Levis and War of Will will be considered pioneers in the N.I.L. space, blazing a trail for all those following behind them. We are grateful that Walker and his team at Claiborne Farm had the foresight to see the value in partnering with Will Levis and are confident that all parties involved will be tremendously pleased by the positive impact created by an opportunity of this significance. ” – Athlete Advantage President Ryan Miller.