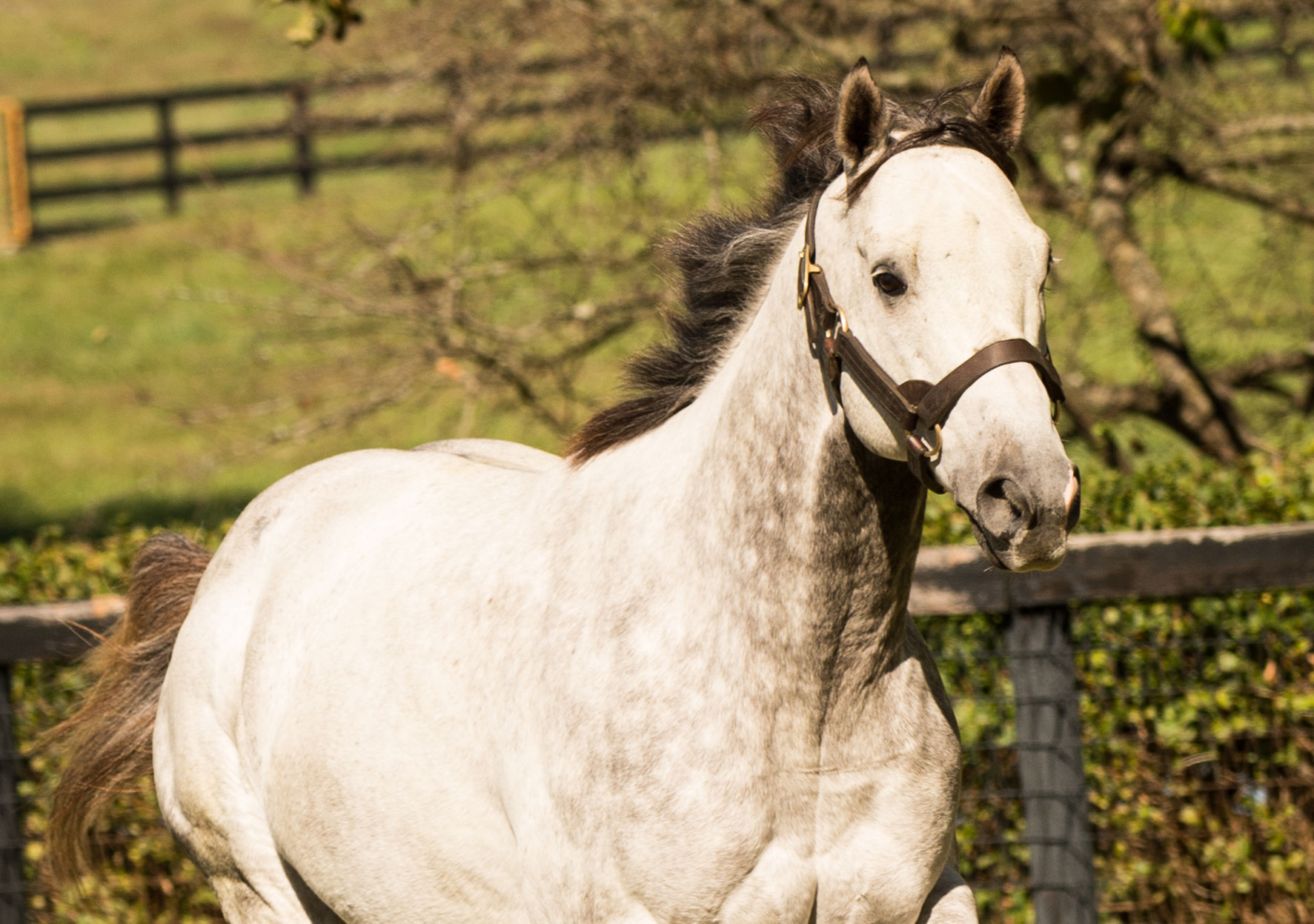 Race Record:  Trained by Shug McGaughey, Ironicus broke his maiden at second asking at Gulfstream Park. His first attempt in graded stakes company came in the Gr. 2 Longines Dixie Stakes at Pimlico in 2015. Ironicus stepped up to the plate, winning by 2 ¾ lengths and defeating the likes of G1SW Long on Value as well as the late MG2SW Skyring (who had won the Dixie Stakes in 2013). Ironicus also captured the 2015 edition of the Gr. 2 Bernard Baruch Handicap in course record time of 1:38.54 for the 1 1/16 contest at Saratoga Race Course, the fastest time in a quarter century in that race.

Ironicus opened his 5-year-old campaign with a score in the Gr. 3 Fort Marcy Stakes, and was runner up in both the Gr. 1 Woodford Reserve Manhattan Stakes as well as the Gr. 1 Shadwell Turf Mile.  In his final start, Ironicus checked in 4th behind Tourist in the 2016 Gr. 1 Breeders’ Cup Mile. On the board in 13 of 15 career starts, Ironicus amassed earnings of $1,148,790 and was retired to start at his birthplace, Claiborne Farm, for the 2017 breeding season.

Stud Career:   Ironicus bred his first book of mares in 2017 at a fee of $7,500. His first crop are now just yearlings, and we are very pleased with the progeny that we have seen so far. We look forward to representing several yearlings by Ironicus at the Keeneland September Sale, and can’t wait to eventually see them on the racetrack next year!

Behind the Scenes: Here’s what Ironicus’ groom, Kevin, had to say about working with the grey stallion on a daily basis: