Undefeated Autumn Warrior made it two consecutive stakes scores when he beat 10 others in the Super Derby Prelude Stakes at Louisiana Downs. The 3-year-old Orb gelding came into the race off of a victory in the Lafayette Stakes in June. 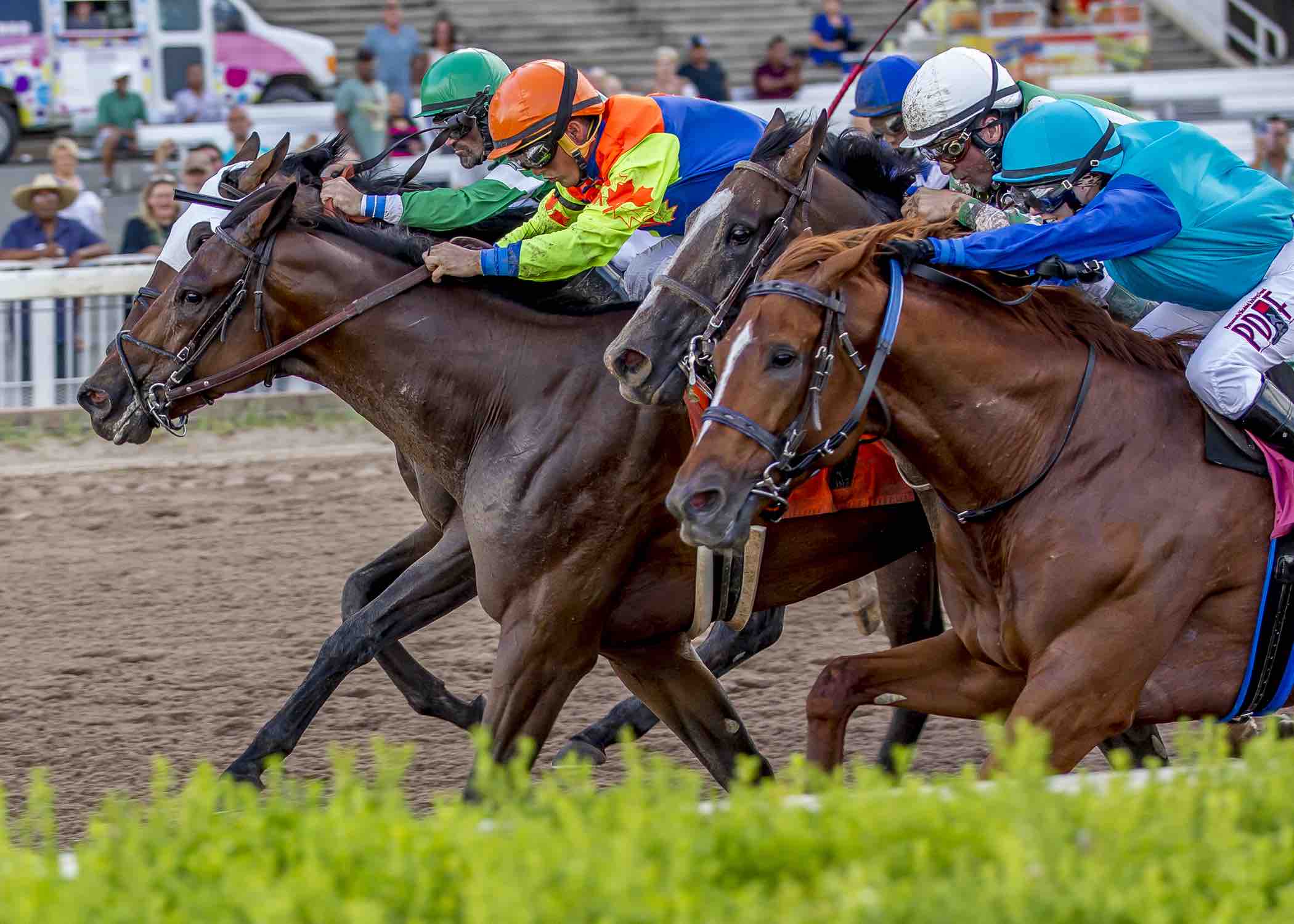 In the Super Derby Prelude, Autumn Warrior showed his determination as he was seventh heading into the final turn and behind a wall of horses. After taking the lead in the stretch under jockey Colby Hernandez, he held off multiple late charges to win by a neck.

“We had a troubled trip the whole way,” said Hernandez. “Going around the second turn, I swung him outside and when I called on him, he finished really strong. I want to thank Al and Autumn Hill Farms for giving me this opportunity.”

Al Stall Jr. trains Autumn Warrior, who races as a homebred for Robert Guidry’s Autumn Hill Farms Racing Stables Inc. The gelding is a perfect three-for-three in his career. He broke his maiden at first asking in May by 14 1/2 lengths and then won the Lafayette Stakes by 6 3/4 lengths in his second start. At a mile and one-sixteenth, the Super Derby Prelude was his longest race to date.

“The horse only went seven furlongs before, so this should put a lot more wind into his lungs going further,” said Guidry, who gave Stall his first horse in 1991. “Al has a great operation and a very good woman (Pam) working for him.”

Stall’s longtime assistant Pam Fitzgerald is the one who saddled Autumn Warrior to victory.

“I thought he did a great job,” she said. “He kind of stumbled out of the gate which is why he had the tight finish.  He’s a beautiful, big, strong horse and kind of a handful to train, but he has the talent.”

Orb, the winner of the 2013 Kentucky Derby, is a second-crop sire this year and has four stakes horses to his credit. He stands at Claiborne Farm.