Taylor’s Spirit became the latest stakes winner for Algorithms when she won the Prairie Gold Lassie Stakes at Prairie Meadows. The 2-year-old filly is now a perfect two-for-two in her career. 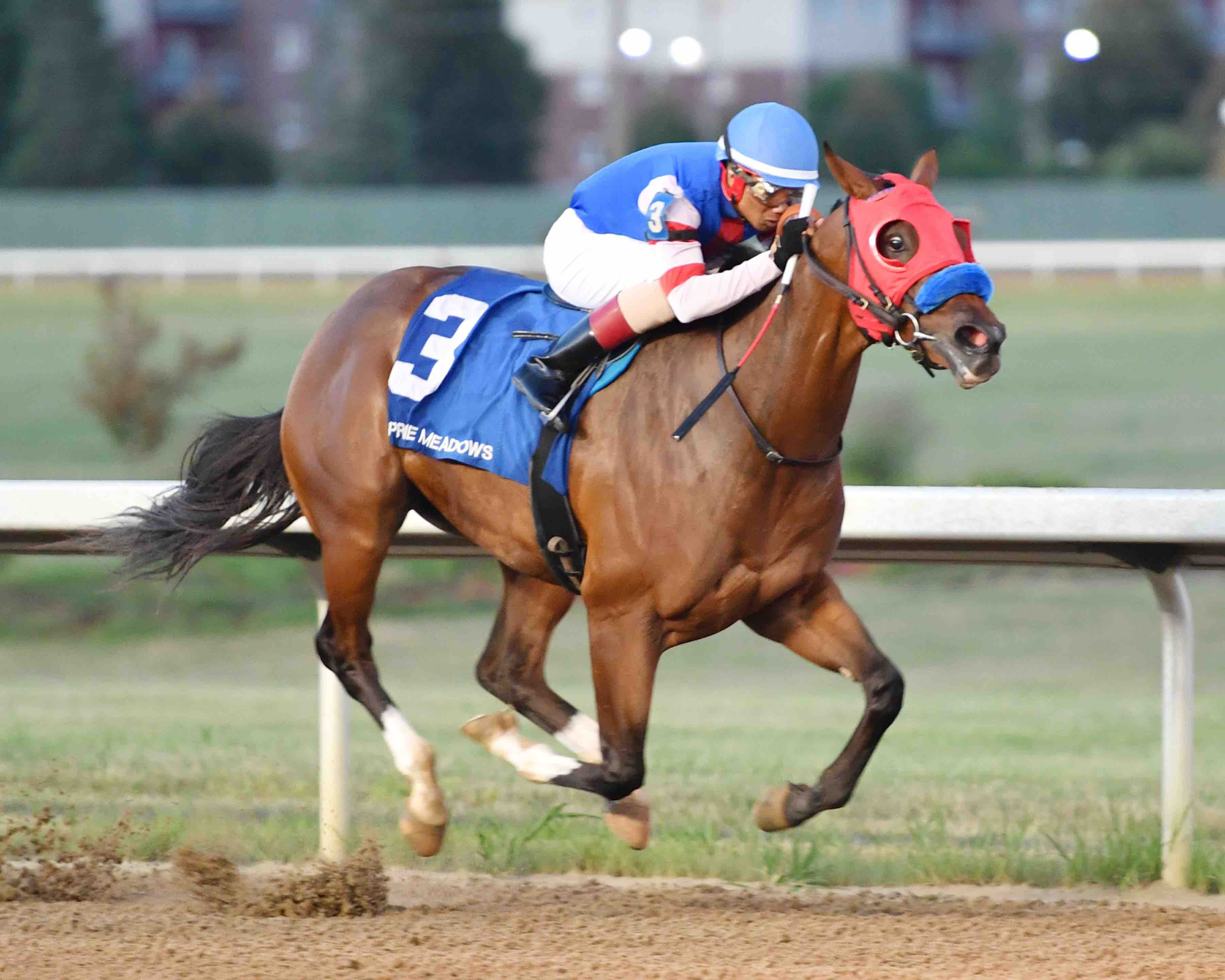 Sent off as the betting favorite in the Prairie Gold Lassie, Taylor’s Spirit dueled early, was sternly challenged on the turn, edged clear into the stretch and responded gamely to extend her advantage. With Kevin Roman aboard, she crossed the wire 3 ¾ lengths in front.

Scott Gelner trains Taylor’s Spirit for Mark Norman and Norman Stables LLC. The Algorithms filly has shown her talent from the beginning, as she broke her maiden at first asking by 13 ¾ lengths two weeks before becoming a stakes winner in just her second start.

Gelner bought Taylor’s Spirit in April at the OBS 2-year-olds in training sale for $80,000. Bred in Kentucky by David Lickhalter, the filly is out of the winning Dehere mare Spirit Rising.

Other recent stakes performers for Algorithms include Shana Tova, who finished second in the $100,000 Not Surprising Stakes at Gulfstream Park, and graded stakes winner Rich Mommy, who was second in the $250,000 Princess Rooney Stakes (G2) at the same track in her latest start.

Algorithms, an undefeated graded stakes-winning son of Bernardini, was the #1 Sire of 2-year-olds in 2017 by percentage of winners. He stands at Claiborne.