One of only three N.A. 3yo colts to have captured G1 events on both dirt & turf.

Sixteen On Offer for CATHOLIC BOY At Fasig-Tipton October

Catholic Boy is by successful international sire More Than Ready, out of the Bernardini mare Song of Bernadette – who sold for $2.3 million at the 2018 Fasig-Tipton November Sale. Catholic Boy boasts a versatile pedigree, evidenced by his Grade 1 wins on BOTH turf and dirt during his sophomore year, joining California Chrome and the legendary Secretariat as the only three-year-old colts to capture Grade 1 events on both surfaces. 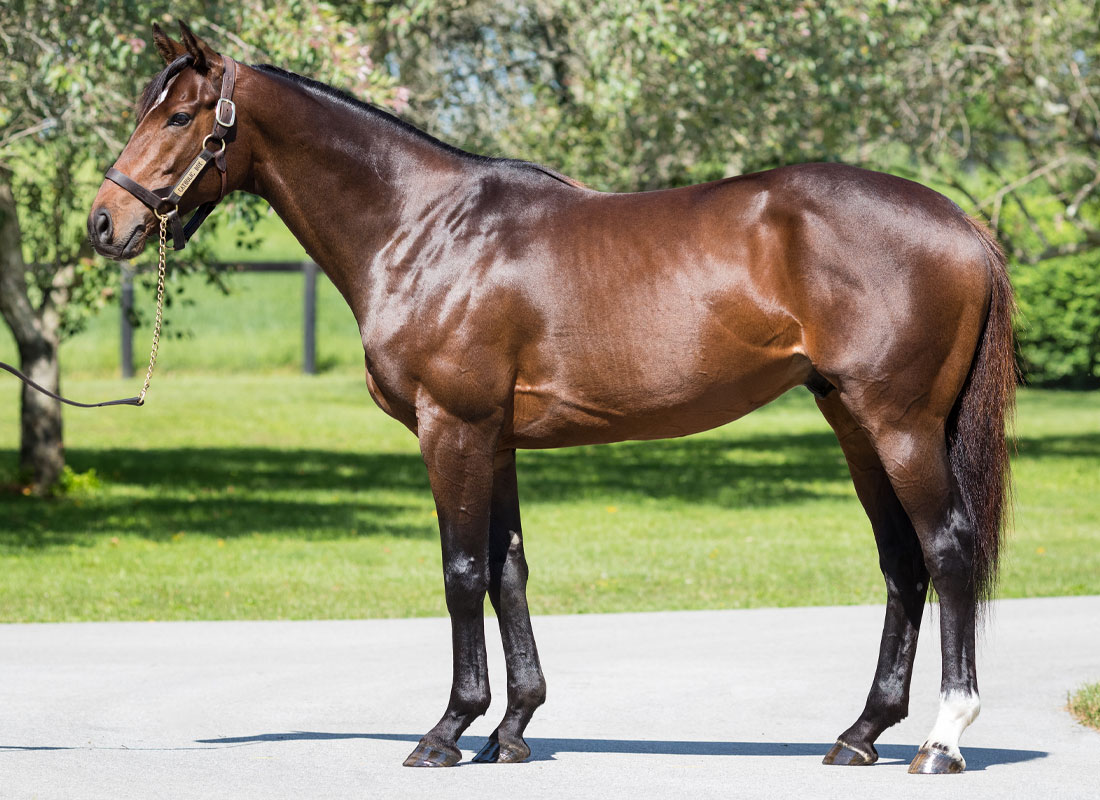 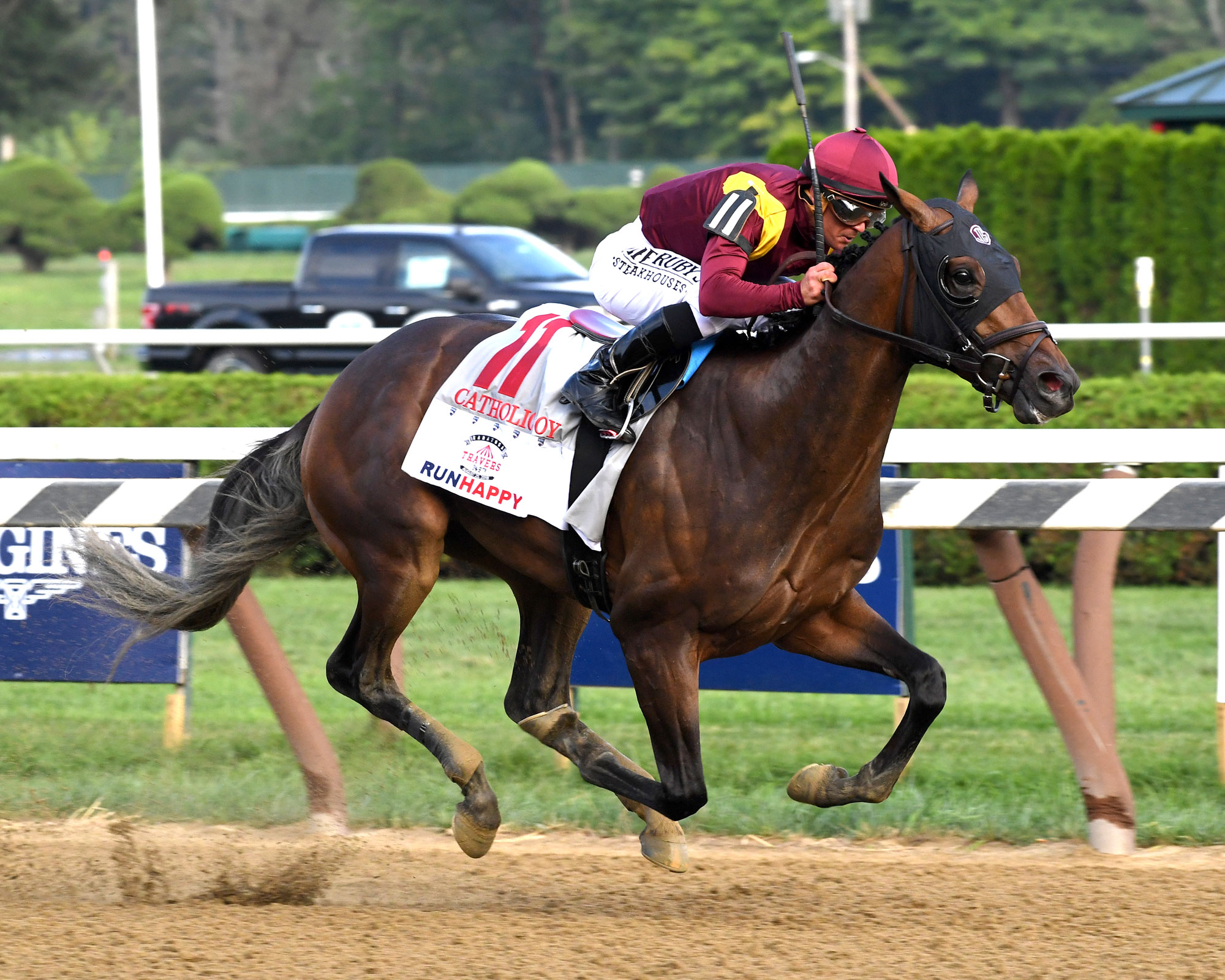