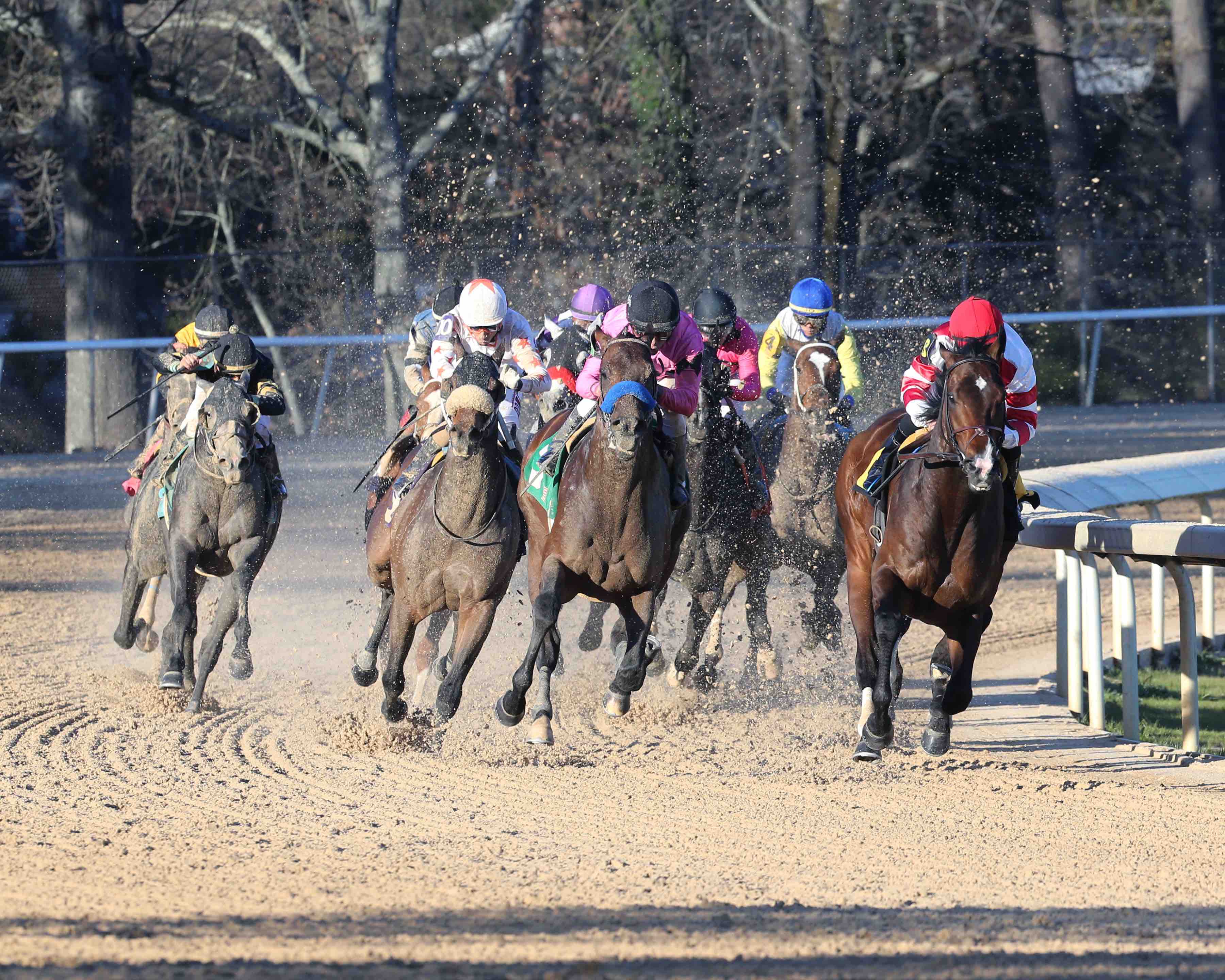 Another War Front colt, War of Will, became his sire’s first Kentucky Derby hopeful when he romped to victory in the G2 Risen Star Stakes at Fair Grounds Race Course & Slots Feb. 16.

In the Rebel, Omaha Beach earned a preliminary Beyer Speed Figure of 96 – a career high – in his stakes debut and first start outside California. Ridden by jockey Mike Smith, he nipped champion and previous unbeaten Game Winner in the the 1 1/16-mile contest, completing the distance in 1:42.42.

Omaha Beach emerged in good order from the Rebel and will be flown back to his Southern California base March 19, the colt’s Hall of Fame trainer, Richard Mandella, said.

Whether Omaha Beach returns to Oaklawn for the G1 Arkansas Derby April 13 remains to be seen.

“We’ll just have to play it by ear,” Mandella said. Omaha Beach ranks seventh on the Kentucky Derby leaderboard with 37.5 points. The race is limited to 20 starters.

Bred in Kentucky by Charming Syndicate, Omaha Beach is out of the Seeking the Gold mare Charming.

War Front, a top international sire of eight champions and 10 millionaires, ranks #1 by percentage of graded stakes winners lifetime. He stands for $250,000 at Claiborne.