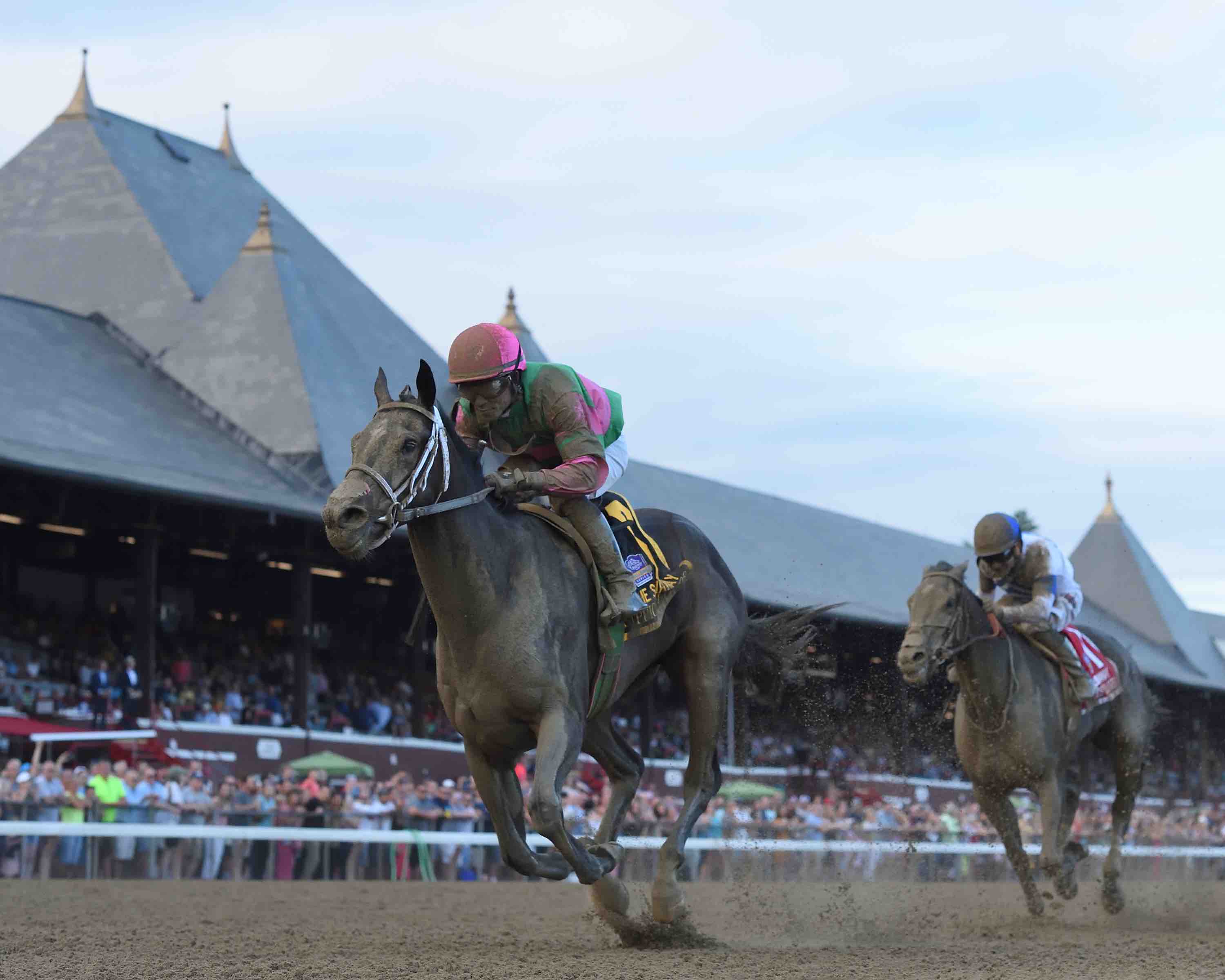 Trained by Gary Contessa for owner Lee Pokoik, Sippican Harbor posted an eye-catching, 17-length victory in her previous start. She scored in the Spinaway with jockey Joel Rosario aboard and completed the seven-furlong race in 1:23.72 at outsider odds of 16-1. With two wins in three starts, Sippican Harbor now has career earnings of $242,650.

“We knew coming into this race that she was going to have to pass the acid test today,” said Contessa, who saddled his second career Grade 1 winner and first since Do It With Style took the 1991 Ashland. “She beat up nobody in her last race and this time she had to beat up a lot of ‘somebodys’ and she delivered. She’s a good filly. She’s as good as we thought she was.”

“Today she stamped herself. She’s legit, so were looking forward to the Breeders’ Cup,” added Contessa of Sippican Harbor’s all-fees-paid berth into the Breeders’ Cup Juvenile Fillies at Churchill Downs on Nov. 2. “These are real horses, these are the best of the best.” Sippian Harbor’s sire Orb is also the sire of two-time 2018 stakes winner Autumn Warrior. He stands for $25,000 at Claiborne.