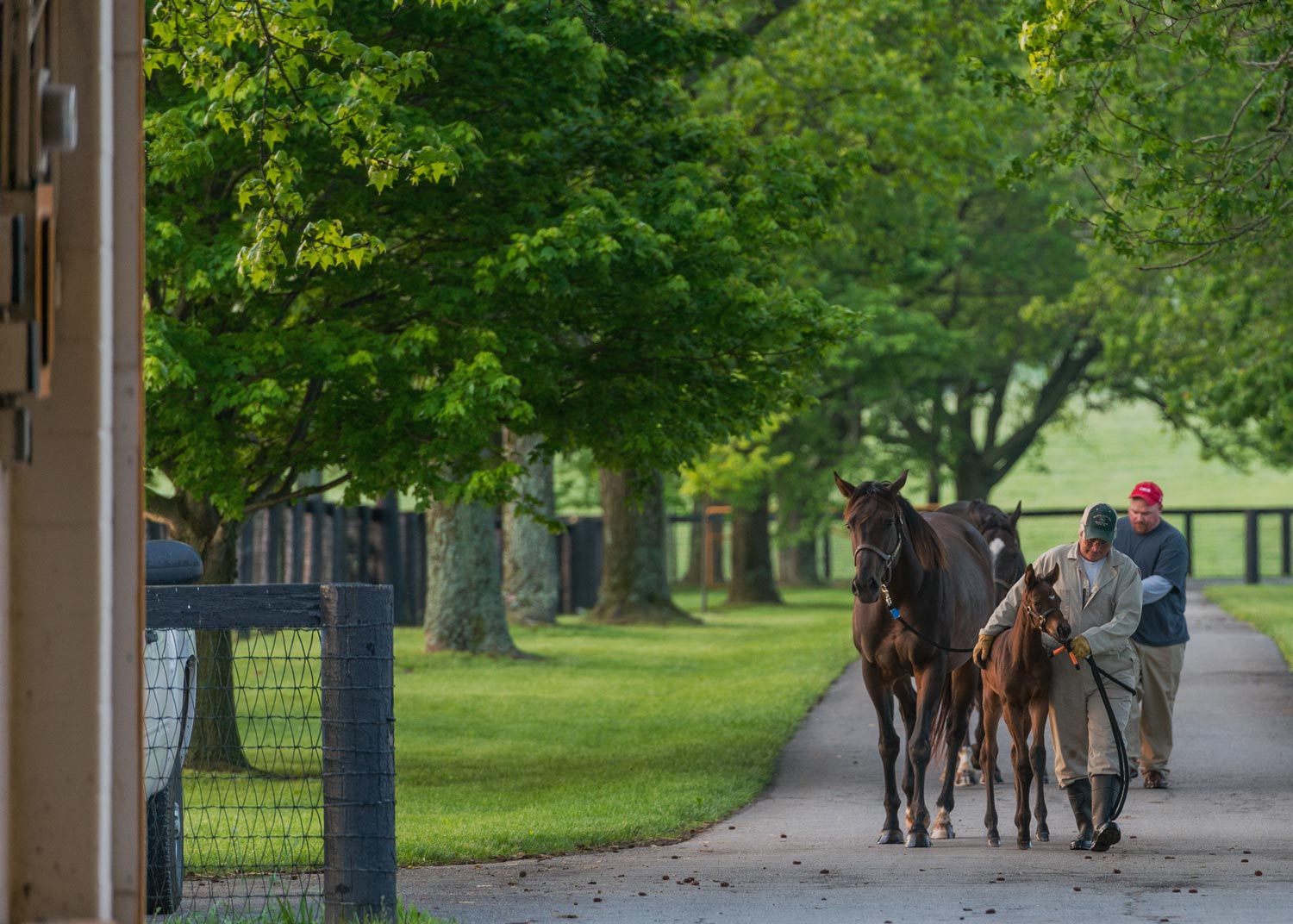 Mastery will be joining the roster for 2018 and will stand for $25,000. Mastery is an undefeated G1 winner by Candy Ride (ARG), the sire of this year’s Breeders’ Cup Classic (G1) winner Gun Runner. Mastery was highly favored for this year’s Kentucky Derby (G1) after winning his four starts by a combined margin of nearly 20 lengths.