Undefeated G1 Winner Whose 4 Victories Added up to Nearly 20 Lengths.

Undefeated on the track, trainer Bob Baffert considered Mastery to be “the best 3-year-old in the nation” after his San Felipe Stakes (G2) win. Mastery was a dominant force, defeating his rivals in four races by a combined margin of nearly twenty lengths. Son of lucrative sire CANDY RIDE (ARG), Mastery is out of the winning Old Trieste mare Steady Course, who is a half-sister to successful regional sire JUMP START. Not a surprise, there are multiple sires under his immediate female family, including the great MISWAKI. With pedigree and brilliance to spare, Mastery’s progeny have already made a statement in the sales ring. 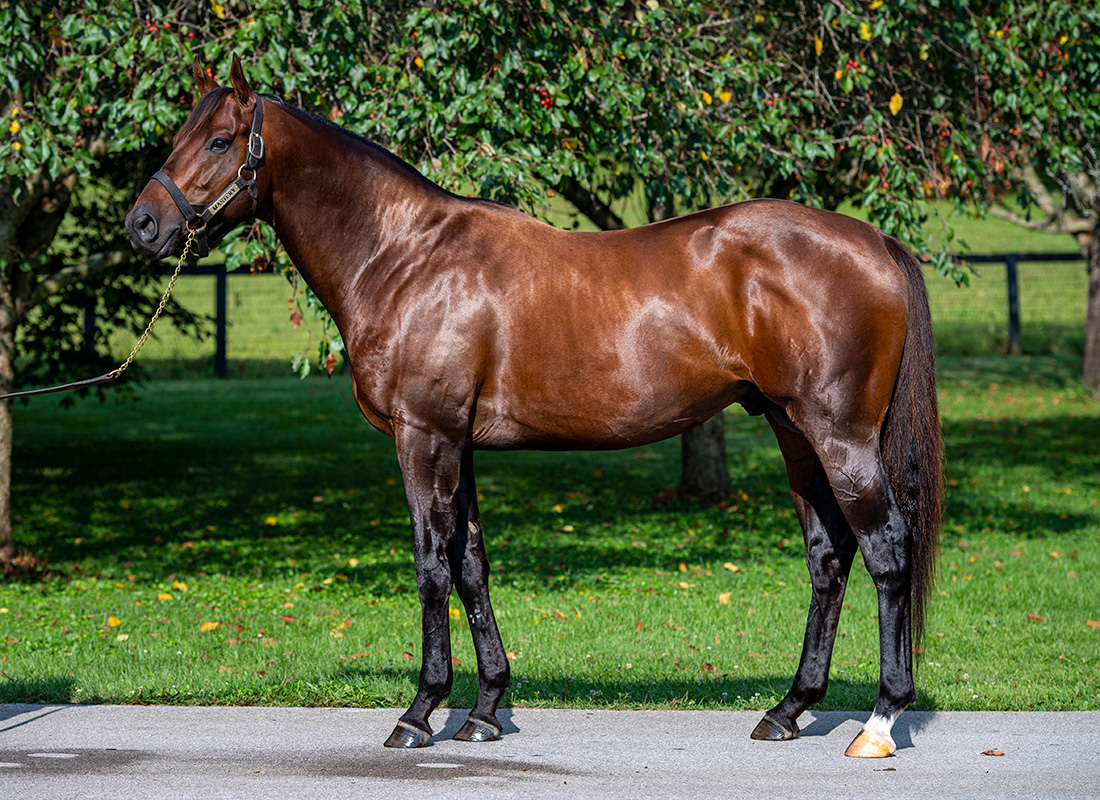 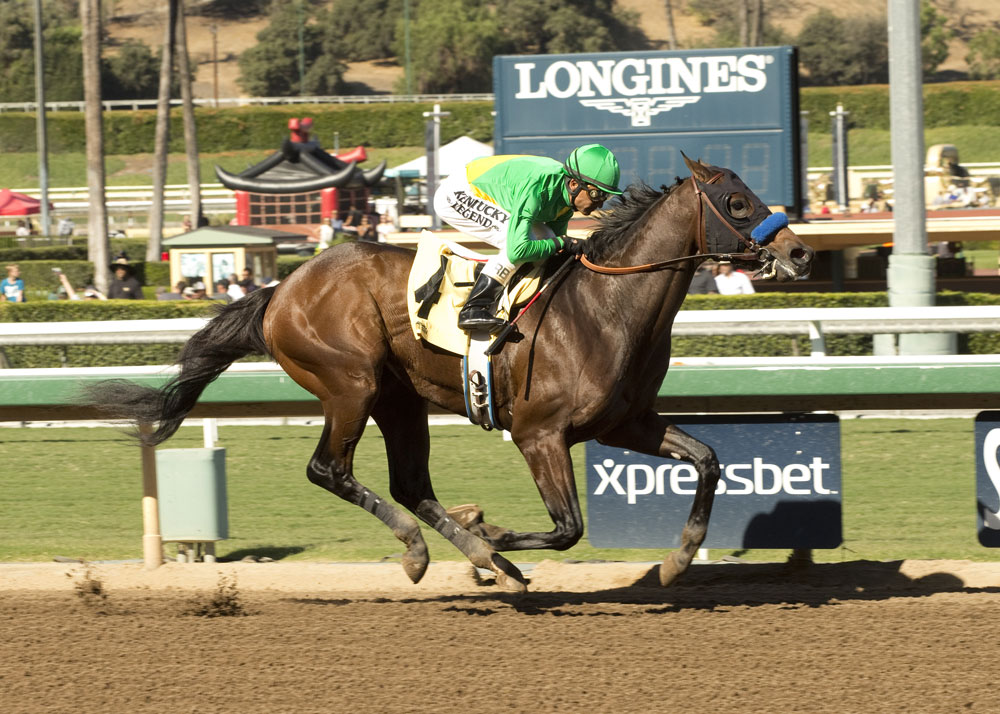 2nd MSW by a neck